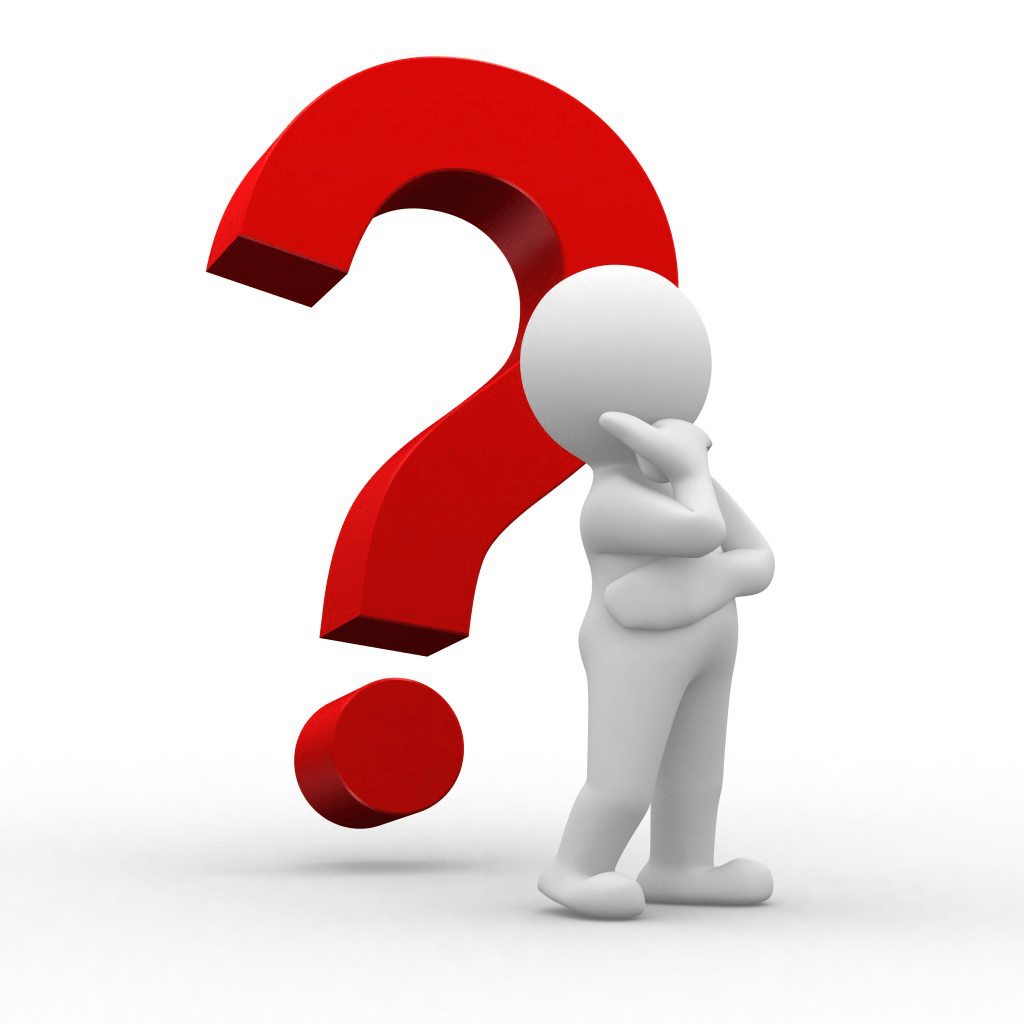 Without any further ado, let’s look at the huge list of general knowledge trivia questions and their answers.

It is as big as a basketball.

False, snails can sleep a maximum of 3 years.

Check out these Bar Trivia Questions.

Simply the preparation of shredded or finely cut leaf vegetables, used as a garnish for soup.

On the sixth day.

Liver of a lobster.

It is the current era in the geologic scale.

It is the first sound recording device.

It controls the color of the skin.

It is the product of the combination of Silicon and Oxygen.

A small scale current of rising air, usually within a cloud.