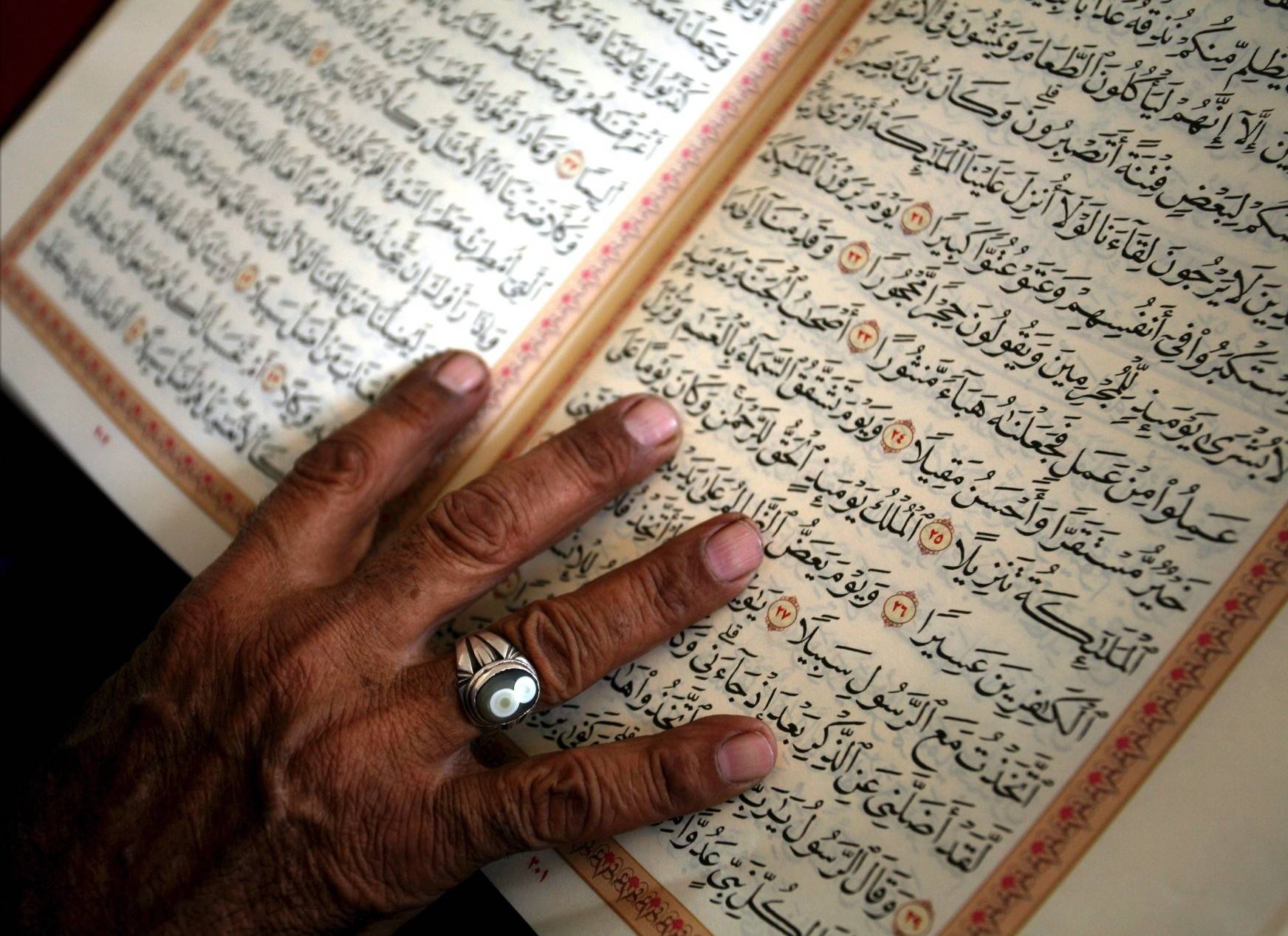 The Quran is popularly considered by Muslims as the holiest book on earth. According to muslims all over the world, the Quran is direct verbal revelation given by God to his prophets. That is how it is believed to have come about.

The Holy Book of Quran is to muslims what the Holy Bible is to christians, so in this article we would be compiling some fun facts about the Quran you most likely do not know about even if you are a muslim. Some of these fun facts about the Quran would be absolutely new to most people who aren’t muslims while being nothing new to muslims that have studied their holy book very well.

A quick interesting fact about the Quran is that according to muslims, the Quran is so holy it is even considered to be equivalent to God himself, which explains the reason muslims all over the world hold the Quran to a very high esteem. There are much more fascinating Quran facts that we have compiled in this article to get you enlightened, all you have to do to learn these Quran facts is to scroll down and keep reading.

That’s all the fun facts about the Quran there is on this article. As earlier stated, some of these facts about the Quran might be new to the none muslims while being old or well known to the muslims, there are still facts we weren’t able to include due to their nature. These facts would be revealed in the following section answering frequently asked questions about quran facts.

Some Quran facts for kids are;

These are many facts are Quranic facts for kids.

The Quran is considered to be a miracle because it is believed to be Gods direct words delivered to the prophets through Archangel Gabriel.

No, the Bible is much older than the Quran. This is evidenced by the presence of some Bible verses being found in the Quran and the Quran also referencing some Biblical characters and stories.

No, the Quran has not been changed and cannot be changed due to the nature of the book being considered to be God’s(Allah) words which can never change.

The oldest Quran ever discovered was examined to be over 1,370 years old. 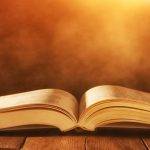 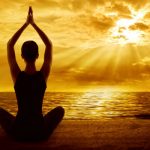