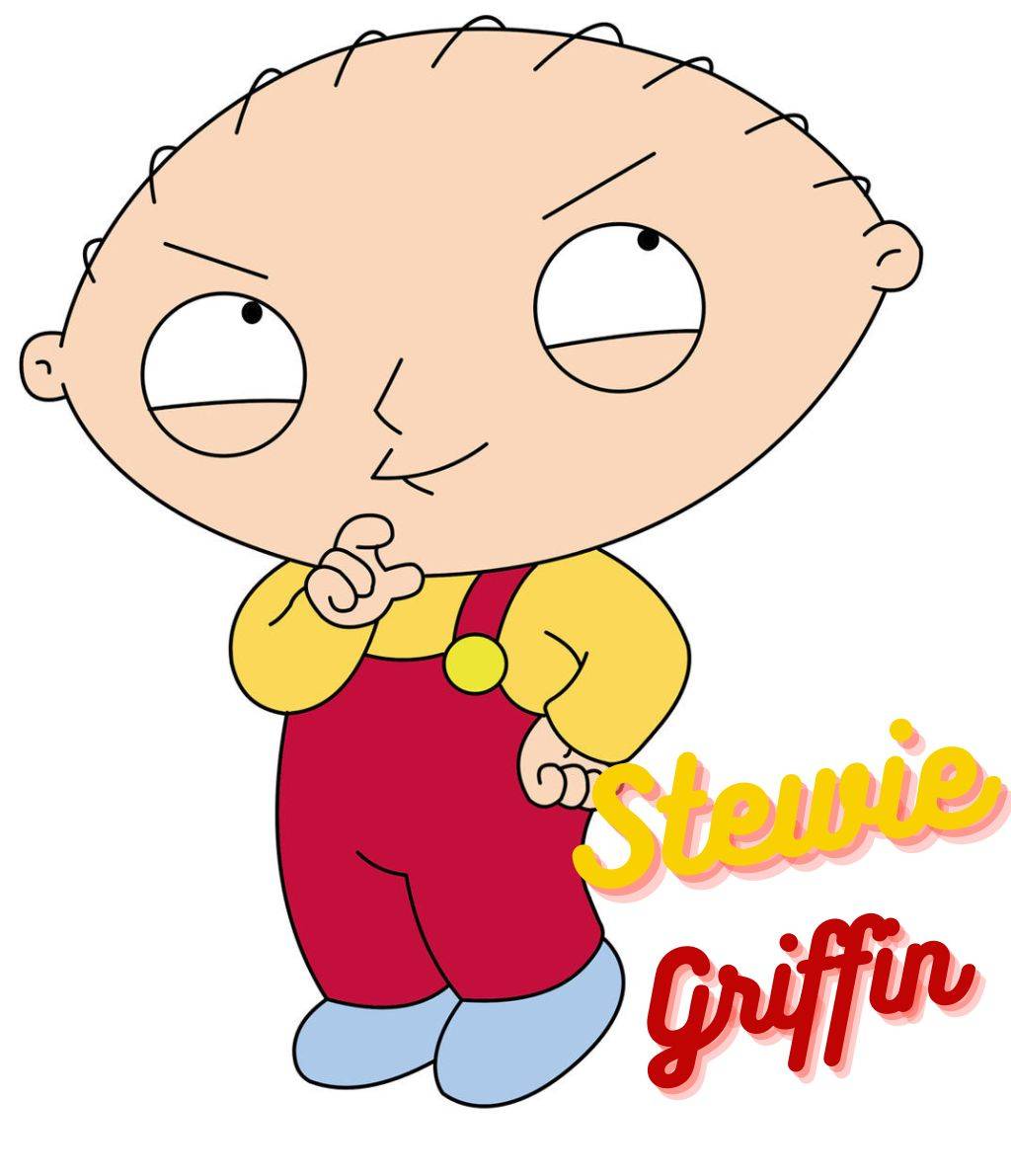 He being blessed with great intelligence has allowed him to do and achieve a lot of things despite being a one year old baby. Asides being very intelligent, Stewie Griffin happens to be a very funny character on the show. Due to how much influential he is in the Family Guy, you’d start to think the show is about him but he actually does have his own show named Stewie Griffin: The Untold Story. Stewie’s intelligence, while it has allowed him to express himself better than every normal baby and helped him build time machine and other great feats, has earned him the title of the evil genius. This is because of the way Stewie handles disagreement with others and how he casually exhibits wicked and evil traits especially on other kids that get him angry. He often times get to kill people randomly. Not to talk of his ultimate goal or plan of killing his mother Lois Griffin whom he hates so much and wishes her all sorts of evil.

The only person Stewie seems to get along well with is the family dog Brian Griffin who happens to be his one true friend through out the show, they are almost always together and Brian is always the only one to fully understand everything he says unlike his father whom he casually referred to as The Fat Man or any other member of the household.

There are a lot of facts to learn about Stewie Griffin and this article would try to capture as much information as possible about the evil genius Stewie Griffin. 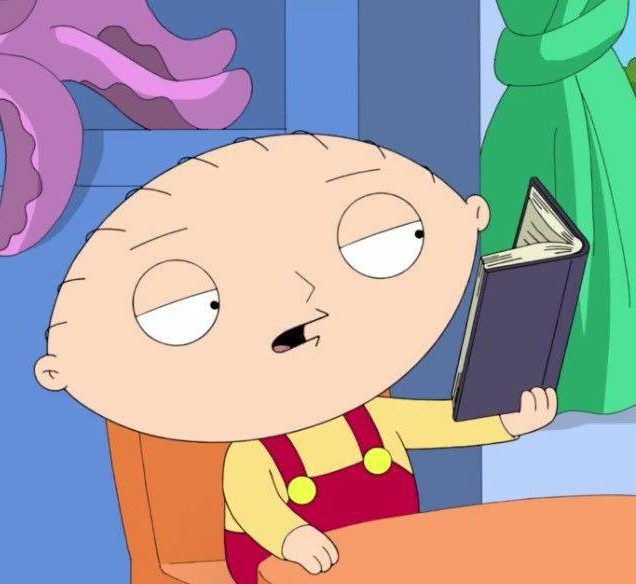 List Of People Killed By Stewie Griffin Of Family Guy

Below are the people killed by Stewie Griffin of Family Guy.

The show is still on going, He would definitely get to kill more people and this list would expand further to accommodate those.

Below are the list of jobs Stewie Griffin has taken to make some money.

There are much more things he has done and more that he would do sine the show is still on and showing.

Stewie Griffin is one year old. Despite his great intelligence and achievements he is just a one year old baby.

Yes, Stewie Griffin has been proven to be bisexual. He is attracted to men, he once kissed Brian(a male dog) and was also known to have married a woman(Zlata) and dated Olivia Fuller.

Yes, Stewie Griffin is gay. He shows this through his admiration for Rupert and sometimes Brian(whom he kissed) and some other men on the show.

Seth Macfarlane voices Stewie Griffin. He is the creator of the show.

The voice of Stewie Griffin is Seth Macfarlane.

Stewie Griffin is smart because he got it from his gene which he inherited from one of most intelligent to ever live, Leonardo Da Vinci. Stewie discovered this during one of his numerous time travels.

Stewie showed that he was in love with Brian after they both fought each other and ended up revealing their true feelings for each other.

Stewie got fat when he started eating more in a bid to mock Chris for being very fat. He became very fat it was difficult for his baby arms to get to his face.

Stewie is afraid of the giant robot on the album cover of a musical album Brian found in Peter’s colelction.

Stewie Griffin is 2’7” tall, that is two feet and seven inches tall. He is still a 2 year old toddler. 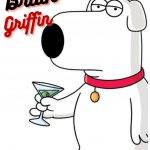 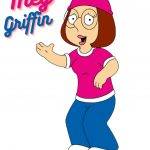