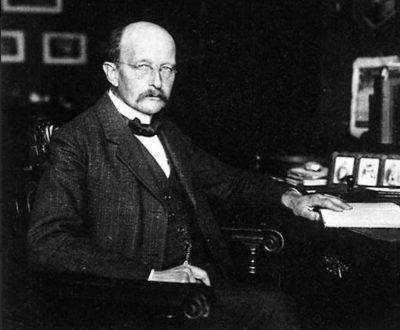 Max Planck whose full name is Max Karl Ernst Ludwig Planck is German scientist who is credited with the discovery of energy quanta is one of the most important scientists whose discoveries have helped shape what we know about our world and even technological advancement. In this article we would be compiling a list of fun facts about Max Planck that you probably do not know of.

When Max Planck realized that hot objects do not radiate a smooth, continuous range of energies as had been assumed in classical physics, he fundamentally altered both physics and our understanding of the universe. Instead, he discovered that hot objects emit only certain values of energy, with all other values being forbidden. With this discovery, a brand-new branch of physics called quantum theory was born, superseding classical physics for events occurring at the atomic scale. There are much more fun facts about Max Planck to learn and those are what we have in this facts compilation.

Below we would answer popular and frequently asked questions about Max Planck fun facts, these questions are mostly provided by young scientists and science students who want to learn something new about some not so known and appreciated scientists that changed our world.

Max Planck was known for his discovery of Quantum action which has been made a constant named; Planck’s constant, h. Named after him.

Max Plank won the Nobel Prize once in the year 1918, following his discovery that hot objects do not radiate a smooth, continuous range of energies as had been assumed in classical physics.

It was recorded that Albert Einstein and Max Planck were friends for 20 year while they both lived in Berlin. 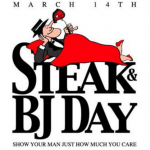 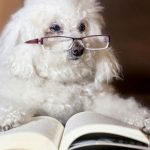