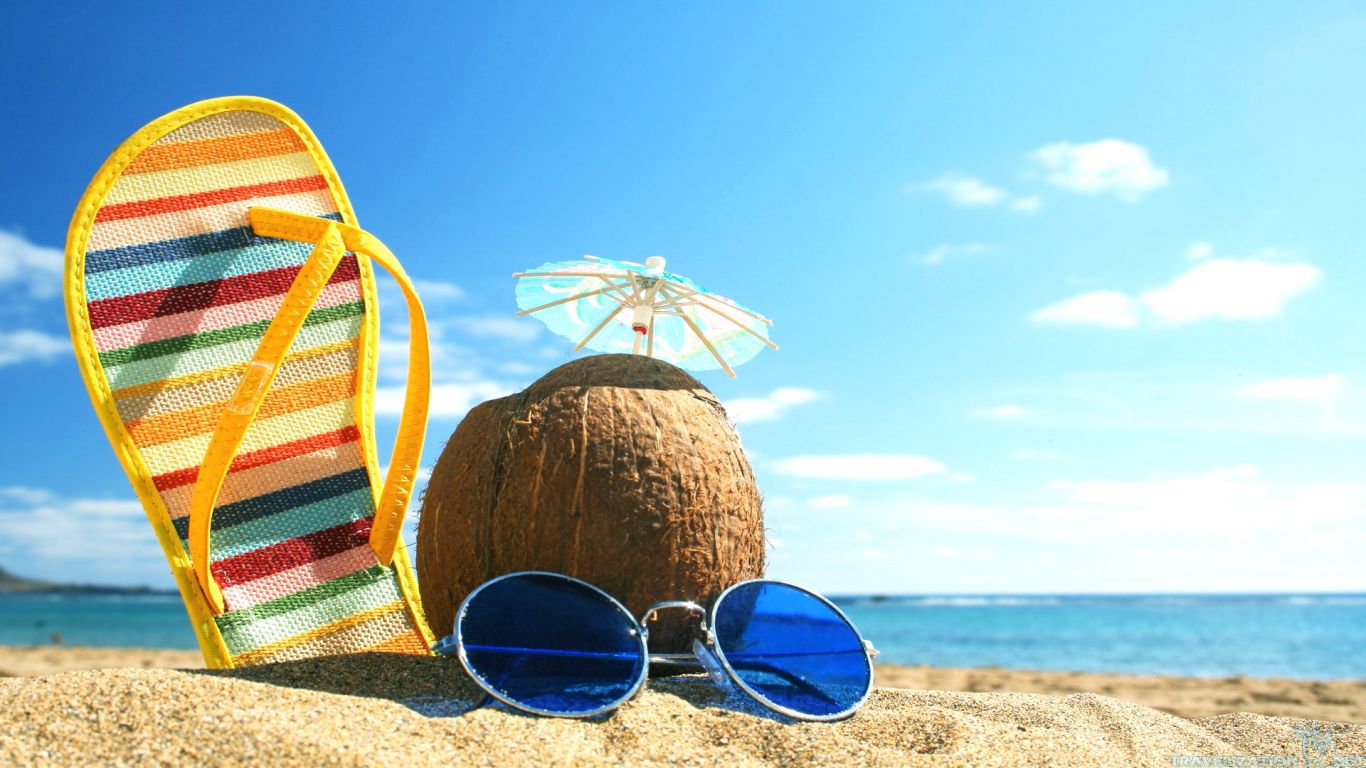 Summer is the single season almost everyone loves, the beaches are more beautiful to be at there are always events ready to spice up the summer season. Despite all of these, there are still lots of facts about summer you don’t know, these summer facts are sure interesting and would make you appreciate every summer season that comes by by.

After Spring comes Summer, the hottest of the four temperate seasons, after which autumn follows. You probably know all that already.

Do you also know that there are certain characteristics prevalent amongst summer babies? Or the root word for summer? Or how the popsicles summer treat came about?

There’s obviously so much more facts about summer you need to know than you already do. Read on to find 25 interesting summer facts and trivia.

To mark the birth of John the Baptist, who was supposedly born six months before the birth of Christ, some Christian mark St. John’s Eve around the summer solstice.

Solstice comes from “solstitium,” a Latin word made up of “sol,” meaning “sun” and “stitium,” which means “to stop.” This is because it seems as though the sun stops at the solstice.

In the United States, 46% of the people go on sight-seeing tours, 46% again go to the parks, 49% go for swimming or water sports, 49% again visit historical sites while 54% go shopping.

They believed the bonfire would create magic by boosting the powers of the sun. During the celebration, a couple would jump over the fire, and they believed their crops would grow as high as they jumped.

The Eiffel tower in France grows 6 inches more in the summer heat when the iron in the tower expands.

Scientists believe that summer babies have higher chances of suffering from mood swings more than other seasons’ babies.

The rates of suicides actually go up in the summer months. The reasons for this, as research suggests, are seasonal hormonal changes and the rise in interaction with other people.

About 150 persons in America contract leprosy each year. The source of leprosy, especially in the Southern US, is usually infected armadillos.

More than 37,000 people in Southern England gather to watch the summer solstice at Stonehenge. It is also a notable place to celebrate the longest day of the year for the pagans and druids.

The old French “season,” which means “sowing or planting or seed time,” brought about the word “season.”

Diseases such as West Nile Lyme disease, valley fever, and food poisoning peak in summer as a result of the warmer weather.

In San Francisco, 1905, an 11-year old boy left a glass of soda outside. The soda had frozen by the next morning. He then started selling them at a park in New Jersey.

Research shows that men are more likely to cheat in the Summer months than in other months.

You didn’t read it wrong. Typically, the youngest people in every school class are summer babies. Because they are relatively immature, the quality of their education suffers. They are also more likely to have ADHD (Attention-deficit/hypersensitivity disorder).

Since children are less active, eat more junk foods, and tend to have an inconsistent sleep schedule, the CDC says they could gain more weight.

The summer solstice happens anytime from June 20 to June 22 in the Northern Hemisphere, while it occurs in the Southern hemisphere between December 20 and 23.

That is all for the summer facts and trivia. I’m sure you picked up something new. Let’s answer some of the most popular frequently asked questions about summer facts that are interesting;

FAQ About Summer Facts and Trivia

Here are some fun facts about summer that you want to know;

Summer season is called summer from the Old English name for the same period of the year, it was called ‘sumor’. From  Around the 16th century the name Summer gradually became popular replaced sumor.

There are 92 days in the summer season. The summer seasons starts on the 1st of June and runs through 31st of August. This brings it to a total of 3 months and when counting the days of these three months it is 92 days.

Summer is better than winter for a variety of reasons, one of such reason is that summer has the availability of fresh fruits than winter, this is because the trees start producing these fruits during Spring season, of which they end up maturing into Summer.

The best thing in summer is dependent on what you’d like to do or activities you enjoy to do. For some it is the heat for others it is the beaches , it could also be any of the folllwing;

These are some of the countries with the longest summer each year;

Summer love is the idea of casual, carefree relationship full of killer sex, easy road trips and late nights out, one that will end without any issues and promoted by Hollywood movie writers. While Summer love is not really realistic but we can’t say it doesn’t exist, you should find out yourself during the next summer. 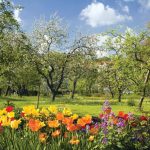 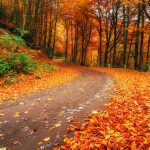