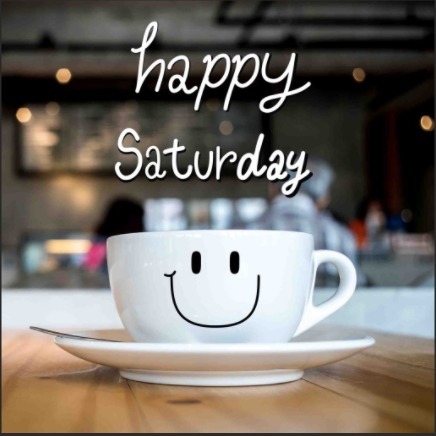 Without wasting much of our time, let’s get right into some of the unknown facts about Saturday. If you were born on a Saturday or Saturday is your favorite day, I’m sure you can’t wait to get into the interesting list of Saturday fun facts.

Don’t miss these facts about the universe.

We’ve gotten to the end of this article and hope you learned some nice facts about Saturday that you can brag about amongst your friends.

Saturday is the last day of the week in the Gregorian calendar, it is also the first day after the work week without work.

Saturday is the last day of the week and it marks the beginning of the resting weekend period especially for workers and students. It is the day that comes to most people’s mind when you talk about the weekend.

The Romans invented Saturday, they gave it the Latin name diēs Sāturnī which translates to Saturns Day. It is named after the planet Saturn.

Saturday became a work off day in the early 18th century.

The origin of Saturday being a weekend stems from the Bible and the Biblical creation story. When God was said to have rested on the 7th day which is now considered to be Saturday.

Saturday is not a business day. It is part of the weekend which we don’t work.

Continue To Facts About Saturday