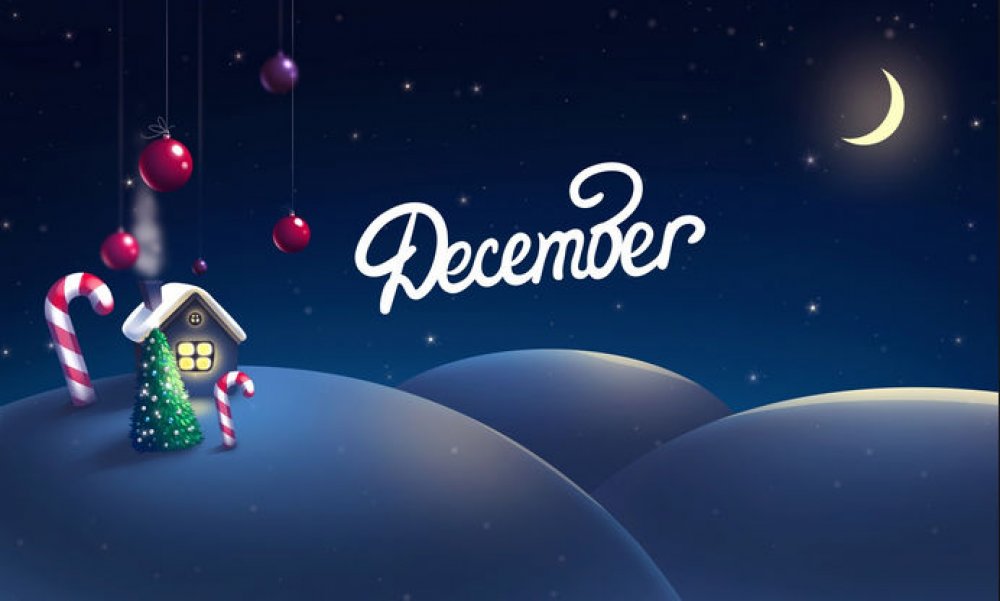 December is the twelfth and final month of the year in today’s present calendar as well as the Julian calendar. It is the last month to have a 31-day length out of a total of seven. There are many fun facts about December many people do not know, these fun facts article would expose you to some of these December fun facts so that you would be aware of the history of the month of December.

December is said to be the most marvelous time of the year as it is filled with lots of festive activities, joy, and family get together. Also, it is a time where you’ll see lots of decorations in commemoration of Christmas. Being the last month of the year, December is a period where people and businesses start to prepare for the end of the year and anticipate the New Year.

December is a very special time for everyone and in this article, I’ll be sharing with you amazing facts you need to know about December.

Seeing the amount of festivities in the month, it shouldn’t be a surprise that we withdraw and use more money in December than any other month of the year.

Christmas has been associated with December by different countries for many years.  During December, you’re most likely going to see parties, sales, musicals and decorations all related to Christmas.

You’re also going to see people doing their Christmas shopping which makes it not a surprise that people spend most in the month.

Well this may not be fully accurate but according to a recent survey, most couples tend to argue the most in December. This may be because they have different views on how the celebrations should go.

Shakespeare had his thoughts on December in the play As You Like It and it said “Men are April when they woo, December when they wed”.

There’s a popular saying that “Everything is bigger in Texas” and this is apparently true as the biggest gingerbread house was completed by the Texas A&M Traditions Club in Bryan, Texas, on the 5th of December in 2013.

St. Nicholas was a patron saint of children during his time and he has a day dedicated to him in December. The 6th of December is Saint Nicholas Day and it is celebrated by different people around the world. You’re likely to see present hunts and lots of sweets in stockings that day.

The popular Nobel Prizes are awarded on the 10th of December each year as that day is the anniversary of the death of Alfred Nobel.

It was on the 13th of December in 1577 that Sir Francis Drake started sailing from England to complete his circumnavigation of the world in a single expedition, from 1577 to 1580.

It was on the 17th of December, 1903, that the Wright brothers set the scene on aviation as they flew the first aircraft at Kitty Hawk, NC. This will always be a time that will never be forgotten in the history of aviation.

In the UK and many other countries, Boxing Day is celebrated on the 26th of December which is a day after Christmas. Although sometimes, it is said to be the first weekday following Christmas.

It is called Boxing Day because, traditionally, it is the day when people start to open the gift box they received on Christmas which some later give out to the needy.

NY Times Square is said to be the perfect location for the new year. It has been the place many people who want to enjoy themselves go for New Year’s Eve. This has been happening as early as 1904 with the first ever New Year’s Eve Ball taking place in 1907, three years later.

December can be said to be the month for Dentists as when a survey was carried out in 2011, it saw that more dentists were born in December than in any other month of the year.

Over the years, a legend has been told by the ancient people which believes that on Christmas Eve, forest animals are able to speak human language.

“Jingle bells” is a very popular song that is heard during the Christmas season. Many people may think it was composed to celebrate Christmas but it was actually meant to be a Thanksgiving song.

Traditionally, the Anglo-Saxons called December “Winter monath” because it is the time when winter starts. They have also referred to it as the “Yule monath” because Yule logs are usually burnt around that time.

December is a good time for the stock market as most shares tend to do better during the month. This has been a normal occurrence for sometime now as it’s now called “Santa rally”.

Make sure you’re careful when walking or running in December.  In the UK, more people are said to have fatal falls in the month than any other month of the year.

The month of December is host to National Cookie Day which is held on the 4th of December every year. So try baking some cookies to celebrate the day in an appropriate manner.

On the 5th of December, 1901, Walt Disney was born in Hermosa, Illinois. This is surely a time to remember as Walt Disney was a pioneer in the American animation industry.

In the US, National Pearl Harbor Remembrance Day is celebrated on the 7th of December to honor those who lost their lives when Pearl Harbor was attacked by Japan in 1941.

King Edward VII renounced his throne of England on the 11th of December, 1936, to marry an American named Wallis Warfield Simpson who has been divorced twice.

St. Lucia’s Day is celebrated on the 13th of December. In recent years, the day is synonymous with the Festival of Lights which is meant to bring hope and light during the darkest time of the year.

Winter starts on the 21st or 22nd of December and this first day is considered as the longest night and the shortest day of the year. For those in the Northern hemisphere, this is known as the winter or Southern solstice.

The 28th of December is thought to be one of the unluckiest days of the year.

December was originally the tenth month of the 10-month Roman calendar, that’s why it has “decem” in its name which means “ten” in English. However, it became the 12th month after a calendar reform which saw the addition of two new months.

December was called “heligh monath” (which means holy month) by many Anglo-Saxons who converted to Christianity. They called it holy because Jesus’s birth is celebrated in December.

Many people may think those decorations commonly seen on Christmas trees are just there for beatification only but they actually have a meaning behind them. For example, the Star at the top is used to remind us of the first Christmas night and the candles represents the light of the world, and the

In 1647, Christmas was banned in England by the English Puritan leader, Oliver Cromwell. It was said that he banned all the festive activities of Christmas because he saw it as an immoral act on a holy day. The ban was later lifted 13 years later, in 1660!

According to an almanac prediction, if there is snow falling on Christmas then the coming Easter is going to be green, warm and sunny.

For those in the Northern hemisphere, the month of December has one of the shortest daylight hours when compared to other months of the year.

December is seen as the worst month for road deaths as many people are known to be partying and some not taking safety seriously. According to reports in the UK, more drivers get breathalyzed in December than in any other month.

The month of December is said to mark the start of the snow, rain, and cold weather for different countries around the world.

December is a special month because it marks the end of the year for most people on earth who use the Gregorian calendar. It also symbolizes the end of a lot of things to usher in a new month and a new beginning. It is also special due to the numerous festivities celebrated in the month of December which includes Christmas.

A December baby is called either a Sagittarius or a Capricorn depending on what day of the month they were born in December. Those born from 1st to 21st of December are Sagittarius and those born afterwards are Capricorn.

The December birth flowers are known as Narcissus and Holly flowers.

December’s birth color is the color Blue. This is due to the traditional birthstone being the Blue Zircon. 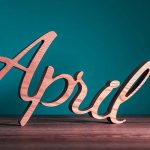