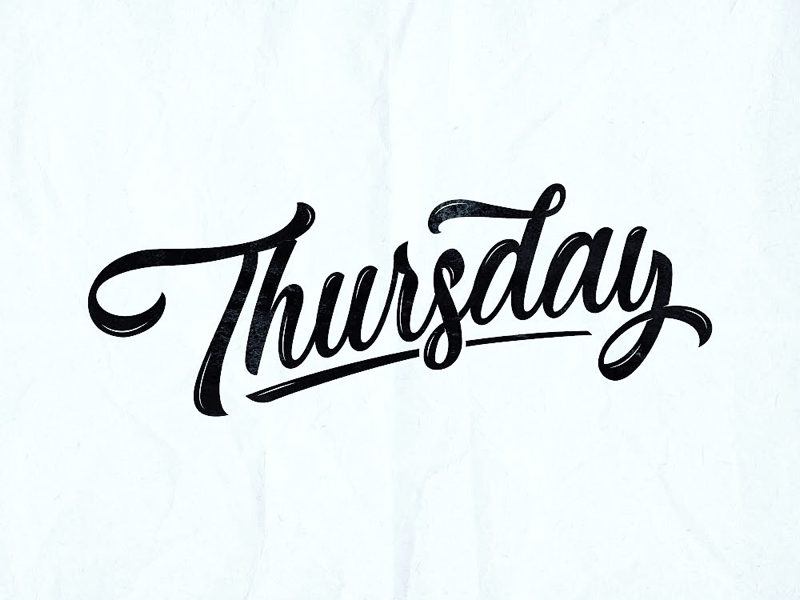 Most amazing fun facts about Thursday is what we have compiled here for your fun and reading consumption, to spice up your Thursday is our priority today.

There’s a lot to talk about Thursday, all these range from even the most unknown facts about Thursday to some of the popular facts. Just like other days of the week, Thursday is accompanied by many beliefs, information, events and rituals. While some of those beliefs are myths, some are too real to be waved off, as a result, irrespective of where you stand regarding the naming of the days of the week, we all do agree the history that gave birth to such naming practices are quite interesting and somehow have found a way to creep into our modern lifestyles. Are you a fan of Marvel’s super hero called Thor? If yes, maybe Thursday should be your day too because Thursday was named after the Norse god of thunder.
There are much more facts to learn about Thor’s day, and we’ve taken our time to compile these Thursday facts into one easy to digest article for your reading pleasure.

Let’s take a look at and answer some of the most popular and frequently asked questions about Thursday facts, these are questions lots of people have concerning Thursday, they are equally as important because answers to these questions contain facts most people don’t know about Thursday.

The special thing about Thursday is that it is a day named after Thor the Norse god of thunder.

The Thursday app is a dating app that is built to run specifically on Thursday. Every Thursday, the app runs and brings up a list of people around you want to go on a date with you.

The day after hump day is called Thursday. Hump day is Wednesday, so the following day is Thursday.

Kids go out on Thursdays because every Thursday is a thirsty Thursday which is a time to have fun, party and enjoy yourself.

People go out on Thursdays because every Thursday is a thirsty Thursday which is a time to have fun, party and enjoy yourself. This is a behavior learnt from college. Another reason for people going out on Thursday is because it is one of the most free day for most people, your friends probably have nothing much to do that day, so you have the time to go out and have fun.

Thursday is the best day of the week because it is one of the freest day of the way when your friends typically have no plans and you could spend time together with them.

Thursday holds several significance in different cultures and religion especially in Norse culture where it is the day named after Thor the god of thunder. It is also known as Thor’s Day.

Yes, Thursday is related to Thor because it is the only day that was named after Thor the god of thunder.

Thor is the god of Thursday. The name was from the original English name which was Thor’s Day; a day belonging to Thor.

The characteristics of those born on Thursday is that they are very positive people with positive approach to life and typically very optimistic.

Holy Thursday is the only day in the Holy Week set aside for the remembrance of the Last Supper.

Yes, Thursday borns are very lucky because they are usually optimistic people with positive approach to life, hence luck always finds them.

The short forms for Thursday are: Thur., Thurs. and Th. Any of the three are valid short forms of Thursday.

Many christian churches and groups do not eat meat on Holy Thursday.

Holy Thursday is the only day in the Holy Week set aside for the remembrance of the Last Supper. 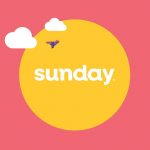