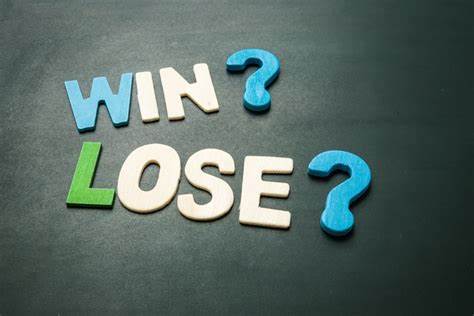 Generally, in life we all want to win or at least be considered to be winners. Nobody wants to lose out in anything or situation and nobody wants to be a loser. It is the reason when you win, an increasing number of people want to be your friend but when you lose even for only a short time, majority of those would want to abandon you. These unrealistic expectations for people winning all the time has led to so many problems including depression that makes people want to self destruct. We cannot win everything every single time, that is why we must learn the attitude needed to handling but win or lose situations, whether you are on the winning team or on the losing team, there’s an attitude for it. That attitude is what these quotes about winning are meant to teach everyone.

These win or lose quotes are not to celebrate only those who are winning or to encourage people to keep losing, but to serve as a gentle reminder that nobody ever in the history of humanity has ever won everything they attempted and no one has ever lost everything they attempted. Deeper in the quotes about losing in this article you would realise there are sometimes you win and there are times you lose. Either of those results does not make you less than what you are or make you more than what you are. If you want to win you have to learn the skills, strategies and knowledge of those who have won before you. Sometimes, even doing this is not enough because there are occasionally those who did it better or who just got lucky and got ahead.

Something interesting about the above collection of quotes is that they double as quotes about losing as well as quotes about winning, because they aim to help you maintain an awesome frame irrespective of the outcome you get at anytime in life. Share these positive win or lose quotes with your family and friends to help remind them of the most important things about winning or losing, so they don’t lose themselves trying to win others. 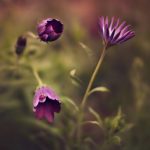 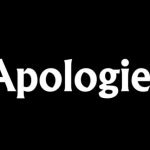 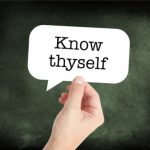 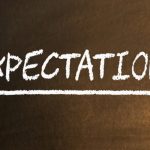