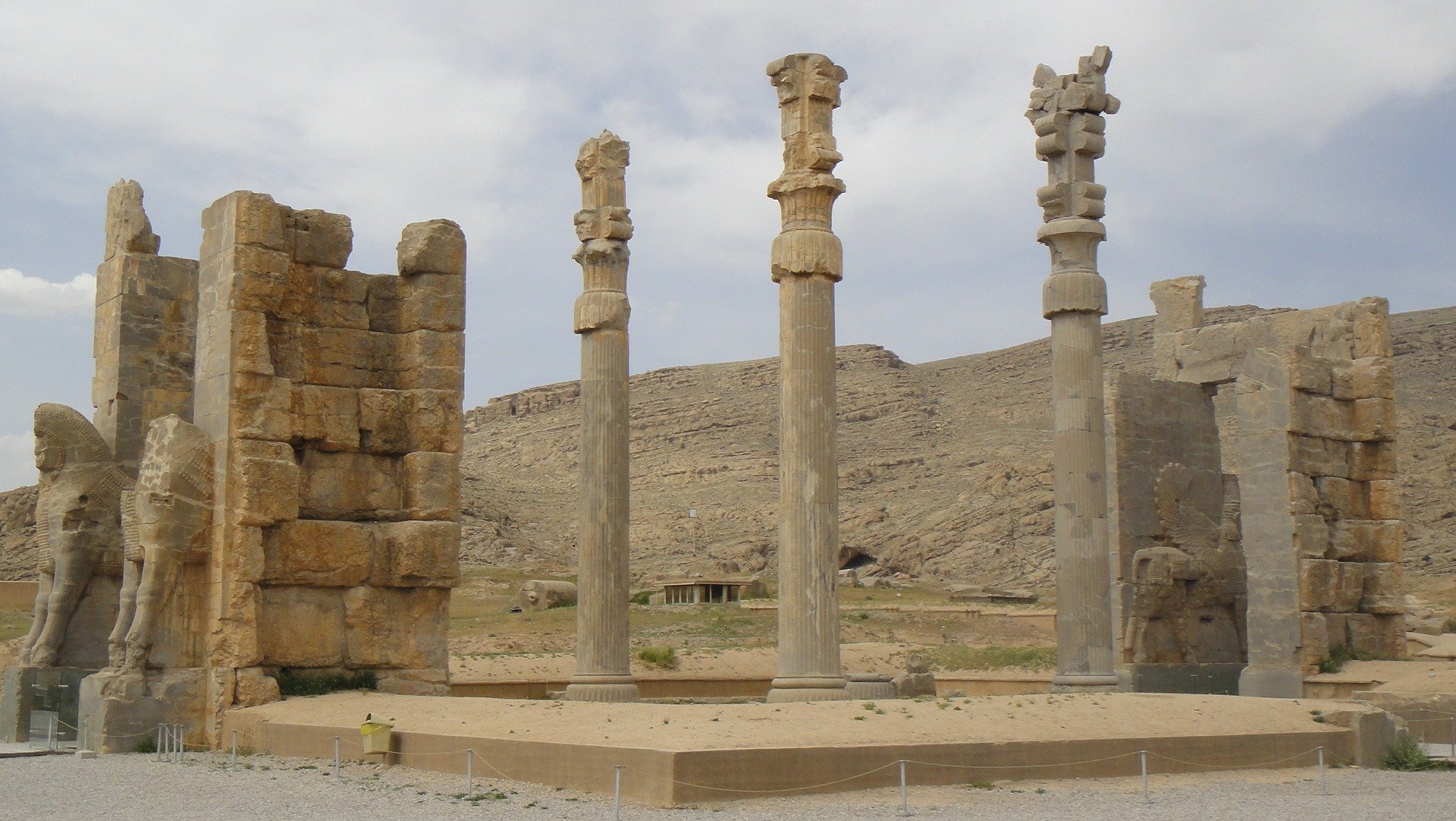 From movies, to video games, to music, to history and even fictional stories you most likely have heard of Persia or the Persian empire, it is an incredibly popular place in human history. Interestingly, not many people know that Persia or the Persian Empire was(rather is) a real place wit real people. The place known as Persia parts of present day Iran(Yes, the famous middle eastern country you know of today). A lot in human history could be traced back to Persia, the name actually means Land of the Pers or Persis people. Most people never knew Persia is a real place because they’ve only heard of it from video games and movies that they begin to associate the place with fiction as being a fictional place. This wrong impression and many more is what we aim to correct with the collection of facts about Persian empire compiled in this article.

In these list of Persian facts, we would cover virtually all important aspect of the Persian empire that should expose anyone who reads this to information and facts about the ancient Persian empire, the Persian people as well as the present day Persia. This is so you know where to look towards when discussing about Persia or the Persian empire.

Without wasting any of time let’s delve into the huge compilation of facts about Persia and Persian empire.

History of Persia is an important part of human history because it is one of the first known and recorded inhabited place on earth, and it is still populated till date(remember Iran is Persia). There’s only so many facts that could be covered in the list of Persian facts collected up above, some other facts about Persian empire most people do not know about would be attended to by answering some of the most frequently asked questions about Persia and Persian empire.

Persia occupied parts of western Asia. The area known as Persia is in present day Iran in the middle east.

Persia is estimated to be over 100,000 years old. Being one of the oldest inhabited places on earth, it makes sense that Persia is that old.

Algebra was invented by the Persians several thousand years ago.

The religion in Persia was Zoroastrian faith, this religion became the official religion of Persia in the year 650 BCE.

The Persians were great warriors that conquered a lot of empires like the Medes, Lydians, Neo-Babylonians, and eventually, the Egyptians.

The Persian empire lasted for 200 years after the death of Darius III in the year 330 BC. Darius III was killed by Alexander the Great.

No, Persia did not invent chess. The history of chess is linked back to ancient India where it actually originates from. Chess is said to have been invented in the year 500 AD.

Persia today is modern day Iran. The country only started to be called Iran in the year 1935. Prior to that, it used to be known as Persia.

The Persian empire was estimated to be Two million square miles. At the height of the empire, it has 50 million people. 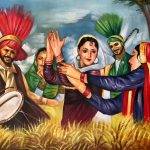 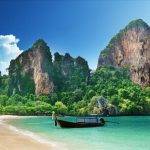 Facts About The Andaman And Nicobar Islands India