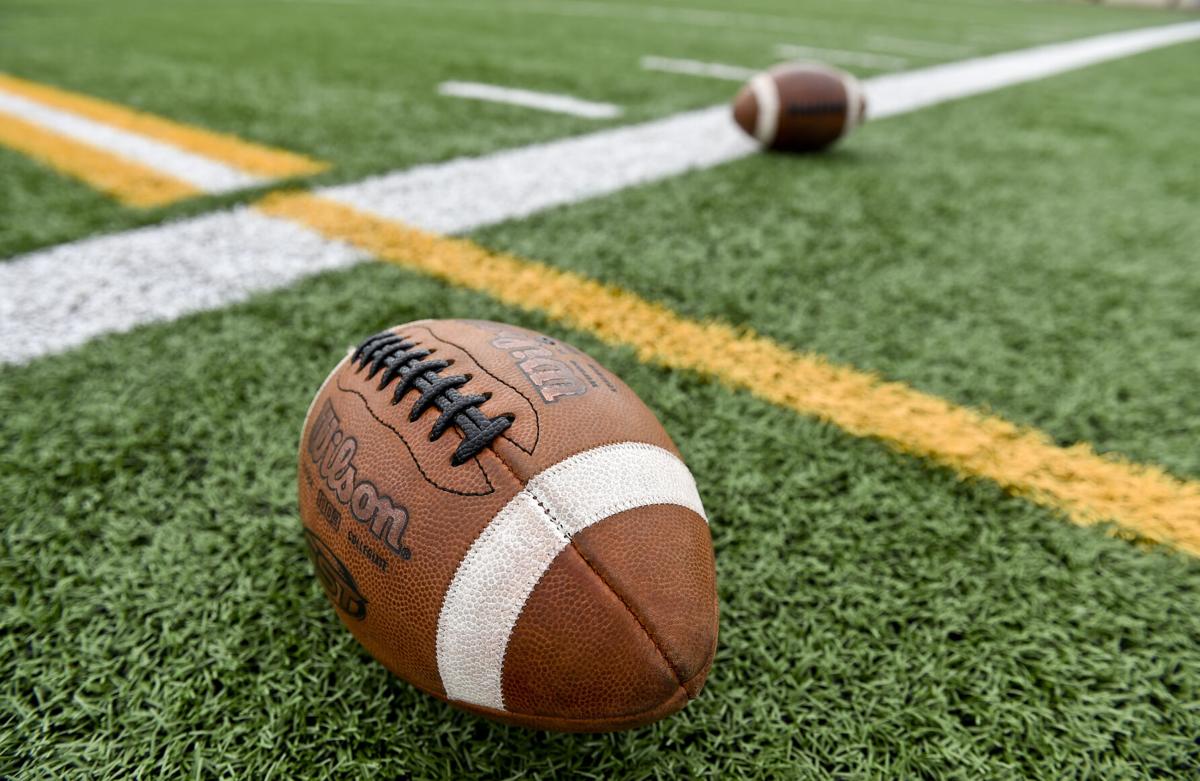 Football is one of the most popular sports in the country as such there’s rarely any corner of the country without a single fan of the sport. These fans would definitely want to learn more and more about their favorite sports, the teams, favorite players, events, league and events. The best way to learn all of these in one place is with the use of curated trivia questions such as the below football trivia questions and their answers.

It doesn’t matter what team’s side you’re on and what part of the country you reside in, in this football trivia questions, we try our best to put together a more diverse collection of questions that caters for every fan and their football trivia needs. Without any further ado, let’s look at the football trivia below.

The above is our complete list of football trivia questions and answers, definitely questions about football are infinite as there aren’t a limited number of questions that could possibly be asked, but the above football trivia were carefully put together to cover as much as possible questions for you. Do share with other football fans that you know.