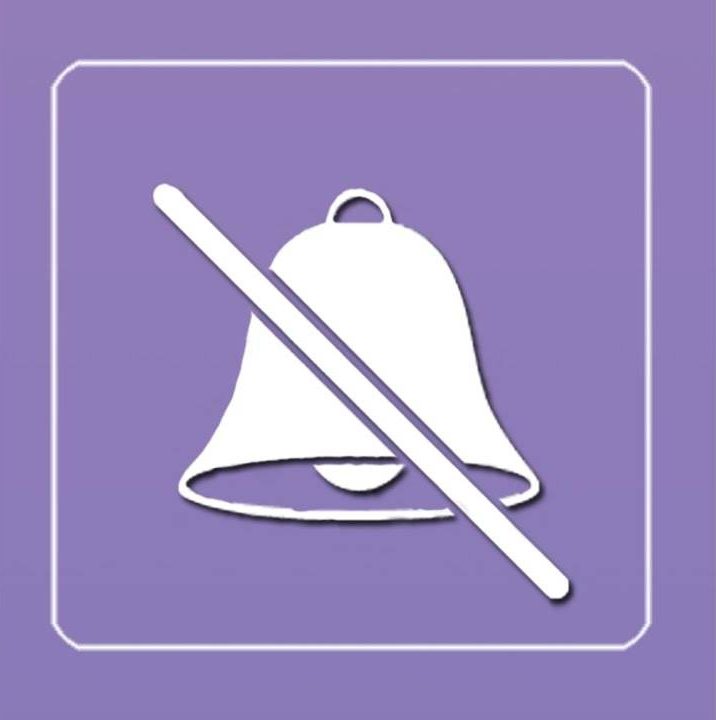 Generally, people grossly underestimate the power and influence keeping silent has. That one is not partaking in the conversation does not mean they do not have an influence in what is being discusses, but it rather means they have so much influence that they control the direction of the conversation not the other way. That is because, when one who has been carefully listening and not contributing decides to contribute, everyone pays attention. While this is an over simplified example for the power silence, it is for the most part true and accurate for most other aspects of human life. That power of keeping silent in the heat of the moment is what you can learn from these quotes about silence.

Silence quotes like the ones we have carefully curated in this article, we weren’t to show people a different way to exercise their power without making noise about it. The silence quotes go deep into ways keeping quiet or abstaining from activities when everyone wants to take the opportunity to show themselves, can be incredibly rewarding by making an individual stand out in a sea of regular people. Even when you know neither what to say nor what to do, staying silent or not doing anything at all could make you be perceived as knowing much more than you do. It creates a cloud of mystery around an individual, mystery that everyone would fight so hard to know but when managed well, they won’t figure out a thing.

Respecting oneself starts with avoiding certain people and certain activities, that is what the writers and originators of these quotes about silence were able to do in their life and discovered how fruitful and useful it turned out to be. Anyone who takes the lessons from the quotes seriously and accurately applies them to their lives, would eventually see positive results.

Making a difference in your life starts from how you interact with people around you and everywhere, while you don’t always have to be silent around people, you certainly do not want to be seen as one who can’t keep their mouths shut. Learn to master the art of keeping silent in noisy environments from the above quotes about silence and also do share the quotes with your family and friends who might be in need of it. 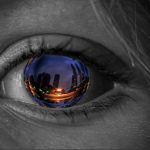 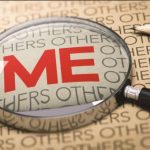 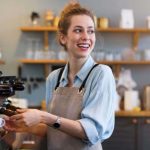 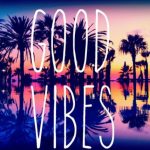