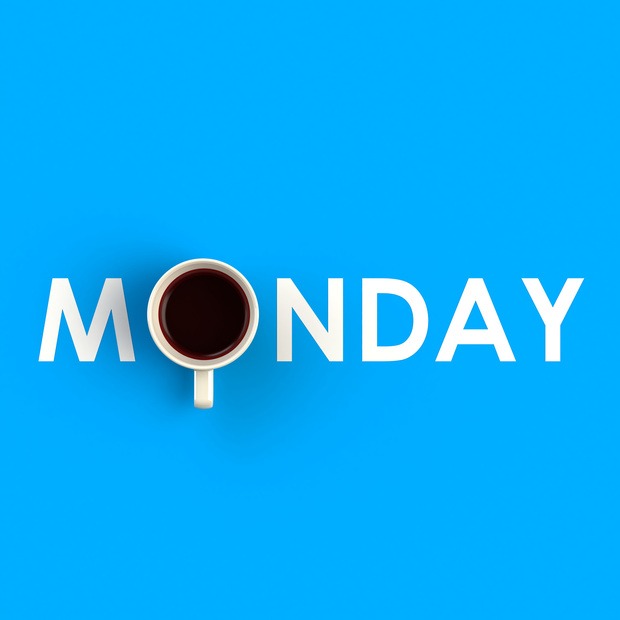 The most amazing facts about Mondays is what we have compiled here for your fun and reading consumption, to spice up your Monday is our job today.

It’s Monday again you say? Monday is the one single day that is universally despised by people who work in offices, I mean irrespective of where you live(at least in the developed world) you have at one time hated Monday or know someone who loathes Mondays. This dislike for Mondays is not unconnected to the fact that Monday reminds people that they have a job to do and a responsibility due to them, and they must get up and get to work to discharge those responsibilities.

I don’t know if you’re like me, I hate responsibilities so… I hate Mondays too. Our collective dislike for Mondays will not stop us from sharing the most fun and amazing facts about this common enemy that we have, these facts about Mondays will definitely make us see this ‘guy’ from a different perspective by exposing us to interesting things we never knew about Mondays.

Spice up your Monday with some dark orphan jokes.

So prepare your little anti-Monday mind ready to be blown away by the fun, interesting and amazing facts about Mondays. 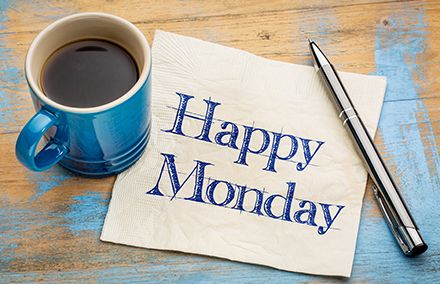 You’ll love this; Is it illegal to keep students after the bell? 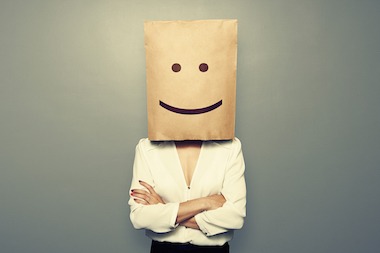 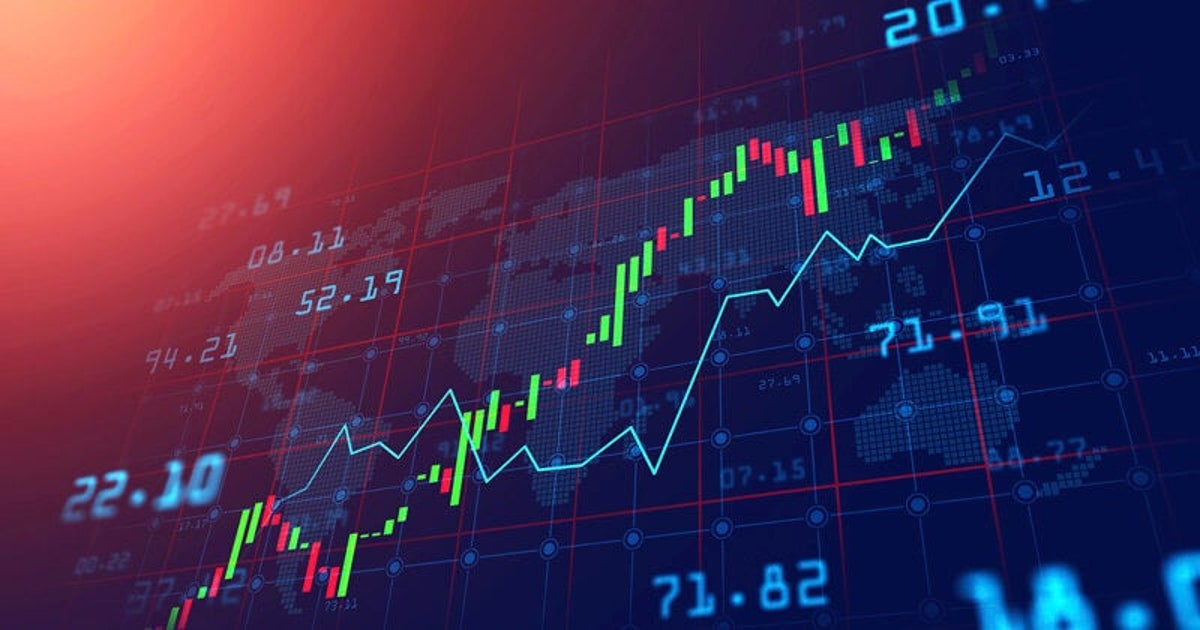 18. US stocks rise on Mondays. This is a tip if you’re one to invest in stocks. With this generous stock trading tip I just shared with you out of kindness, you might become the next stock trading millionaire.

19. There’s a band named ‘the Happy Mondays’, I can bet everything I own they’re not happy. No, not with Monday being infamous for the most unhappy day for people.

20. Monday is unofficially the world’s suicide day(sad), this is because it is the day most people who take their lives do so. Remember there’s a suicide song ‘Gloomy Sunday’, please stay safe by not listening to it on Mondays.

Learn more about Norman Reedus’ tattoos on this facts about him.

21. Heart attacks are another thing Mondays are infamous for. A study shows that there’s a 20% increase in heart attacks on Mondays, hence the the name ‘Heart attack day’.

22. Monday is the world’s ugly day. You’re less attractive on Mondays, at least that is what a study showed. See some ugly cartoon characters.

23. Of the seven days of the week Monday is the only day with the least amount of rain falls. 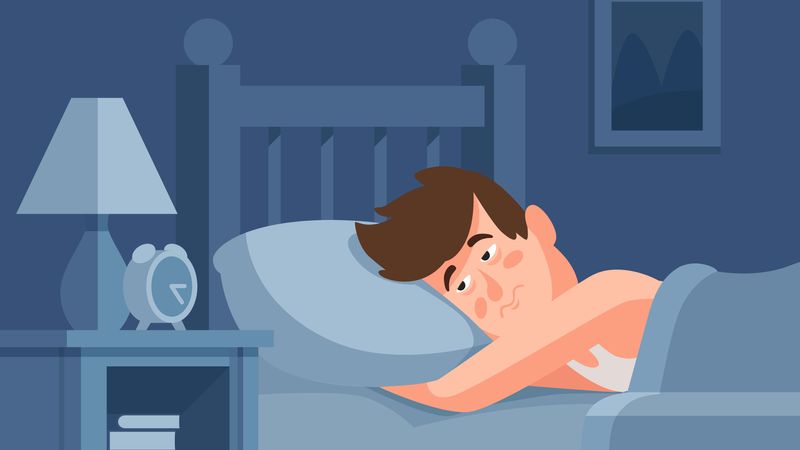 24. You’re more sleep deprived on Mondays than on any day of the week. This is related to the hangover from over the weekend.

The above are all the funny cyber Monday quotes we have that relates to fun facts about Monday.

Fun thing about Monday is that it is named after the moon. The name comes from an Old English word that means The Moon’s Day.

Mondays are the best because it is the first day of the work week, hence an opportunity to get productive once again and regain focus at work.

Blue Monday means a Monday that one feels uninspired or lack motivation to go back to work, this is typically caused by the weekend break away from work.

The day is called Monday because of the origin of the name Mōnandæg, which meant The Moons Day.

Monday motivation is a slogan and hashtag shared on the internet with aim to motivate people as they resume work for the week. This is because Monday is the start of the work week so it is important that people are highly motivated as they resume work.

Mondays are boring because it comes immediately after the weekend when people have been used to resting away from work. Being reminded how they have to go back to work and work routines once again is enough to make anyone feel bored at work.

It is Monday Blues because the color blue is occasionally used to represent sadness and depression. So Monday Blues is a Monday when one is a little sad and depressed that they have to go back to work once again.

Monday was invented around the year 1000 and 1200. Monday was derived from the Old English word Mōnandæg which meant The Moon’s Day.

Monday was named after the Moon. Monday is also considered to be named after a viking mythical person known as Mani.

According to several ancient pagan religions, Monday is the day of the moon a day to celebrate the moon and what it brings.

Monday is a noun, a proper noun; a name of a day.

Monday sickness is the azoturia of horses caused by heavy feeding during a period of inactivity.

Emperor Constantine created Monday Through Sunday in 321 CE. He also made Sunday the first day of the work and Monday follows it.

The god for Monday is the Viking/Norse god Máni. Mani is the Norse god of personification of the moon. He is essentially the Norse god that represented the moon.

Continue To Facts About Tuesday 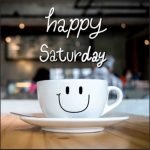