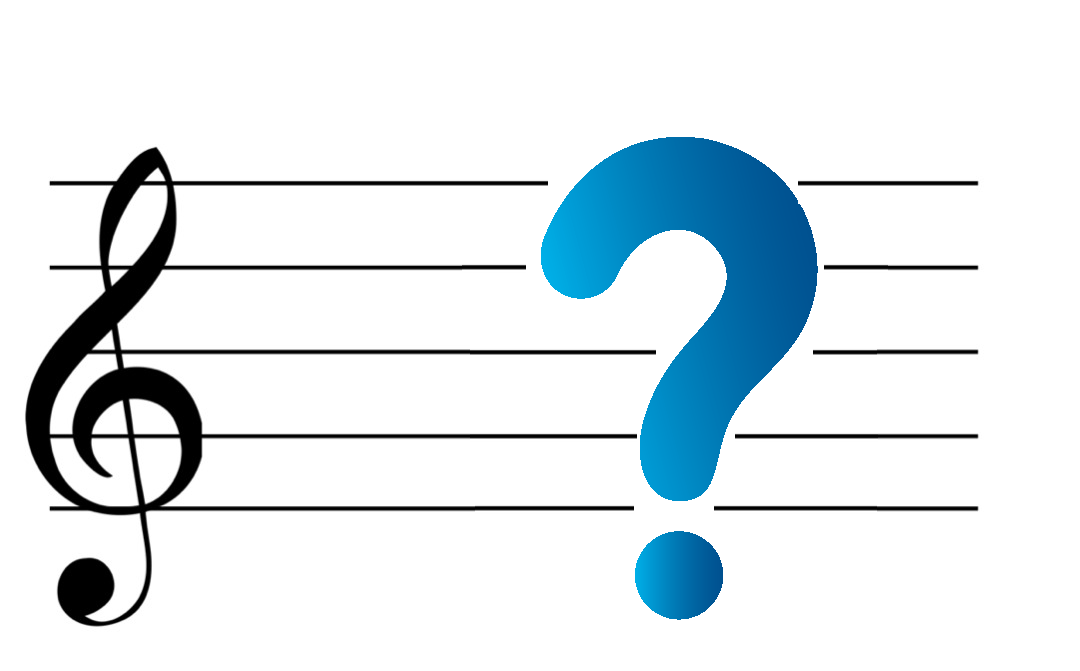 For lovers of music, best and most trusted method to improve your knowledge on your favorite musical genre, artiste and music generally is by reading some music quiz questions and their answers, because these music quiz are put together for the the primary purpose of expanding your knowledge with respect to music and also help with understanding them.

Let’s dive straight into the huge compilation of music quiz questions and their answers below.

Music is dated to have been invented about 40,000 years ago, there are other reports that record much older period.

To play lively and fast.

Rock Around The Clock, by Haley and His Comets.

You Could Be Mine.

Empress of The Blues.

You Suffer by Napalm Death.

Miraculously Majestic Masters and Tony Flow were their previous names.

That’s for our list of music quiz that you might want to read, some of these quiz questions are totally unknown by most music lovers while others are purely surprising. In all, the music quiz questions and their answers are fun and interesting to read and share with friends.