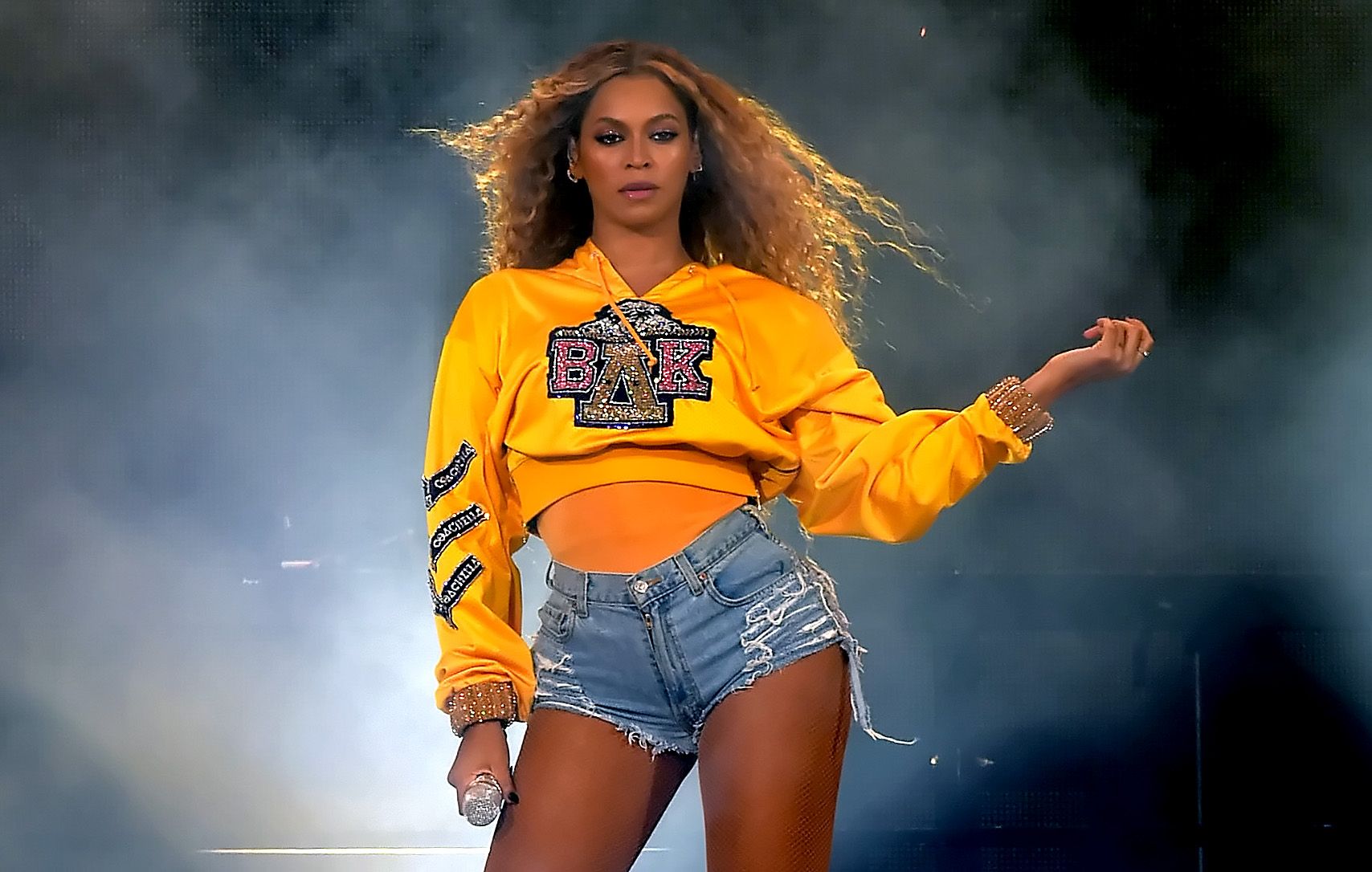 If you’re here you probably know whom Beyonce is, if you don’t know much about her probably have heard her name at least once or even listened to one of her songs. If you haven’t done any of these, well we still got you covered, Beyonce is a popular American RnB, pop, hiphop singer and dancer. She is not just popular but a very famous and influential personality even in the movie industry beyond the music industry, facts about Beyonce and her life is what you’re about to learn.

This facts sheets is purely about Beyonce and some unknown facts you never knew about her. These Beyonce facts cuts across every aspect of her life and her music.

Some facts about music you need to know.

Every fan of this legendary stunning and talented singer Beyoncé would love to read this top 30 fun and interesting Beyoncé facts. These are centered on her life and career.

Those are some of the interesting facts about popular singer Beyonce, some you probably already knew if you’re one of top fans. While if you’re not her fan you probably never knew some.

Here are some questions people ask frequently about Beyonce, you might not some of the answers but we’ll answer all of them.

Beyonce is known for being a singer and dancer, she first came to limelight as the lead vocalist for the RnB group Destiny’s Child.

According to Beyonce, her childhood was normal like every 80s kids’ childhood.

There are list of things Beyonce does for fun, some of which include: swimming in the ocean, visiting museums, watching TV and lots more.

Before she became famous Beyonce was a singer in her local church choir and also the lead vocalist for Destiny’s Child.

Beyonce writes most of her songs herself alongside some co-writers, some of these writers are Mark Batson, Kevin Cossom, Wynter Gordon, Tricky Stewart The-Dream, Erroll McCalla Jr. and a few more others who have featured on different Beyonce songs.

Beyonce was 31 years of age when she had her first kid.

These are some of Beyonce’s most famous songs: 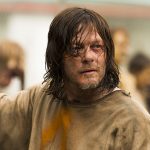 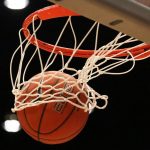 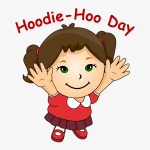