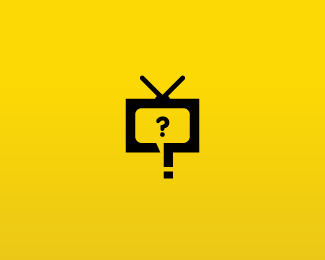 Biggest collection of TV trivia questions and their answers if what we have compiled for your reading pleasure.

Since the invention of the TV set in 1927, there has been thousands of movies and TV shows aired to viewers in the US and all over the world and those are not stopping anytime soon. These TV shows and movies as well as news content are what viewers use in keeping themselves entertain and informed. Today we’ll be talking about TV trivia questions which is centered on the various TV shows that have been popular, entertaining and fun to watch. These TV trivia questions would cover TV shows from decades ago up until the present times to cover as much TV trivia questions as possible. No matter what TV show you consider to be your favorite there’s always a TV trivia for you to answer, and it’ll be fun and entertaining as the TV show itself.

Without any further ado, let’s look at some of the most fun and entertaining TV trivia questions of all time below.

As The World Turns.

All In The Family.

Bear In The Big Blue House.

‘This is a true story of seven strangers…’.

Have you see these horror movies trivia and answers?

In the tenth episode also known as Plato’s Stepchildren.

I’ll Be There For You.

All In The Family.

During a game between Dodgers and Phillies.

He died in a gun duel with the Colombian police a day after his birthday. 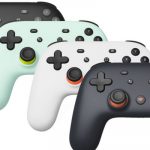 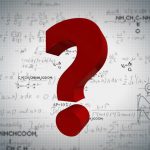 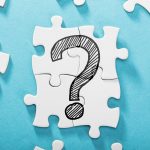