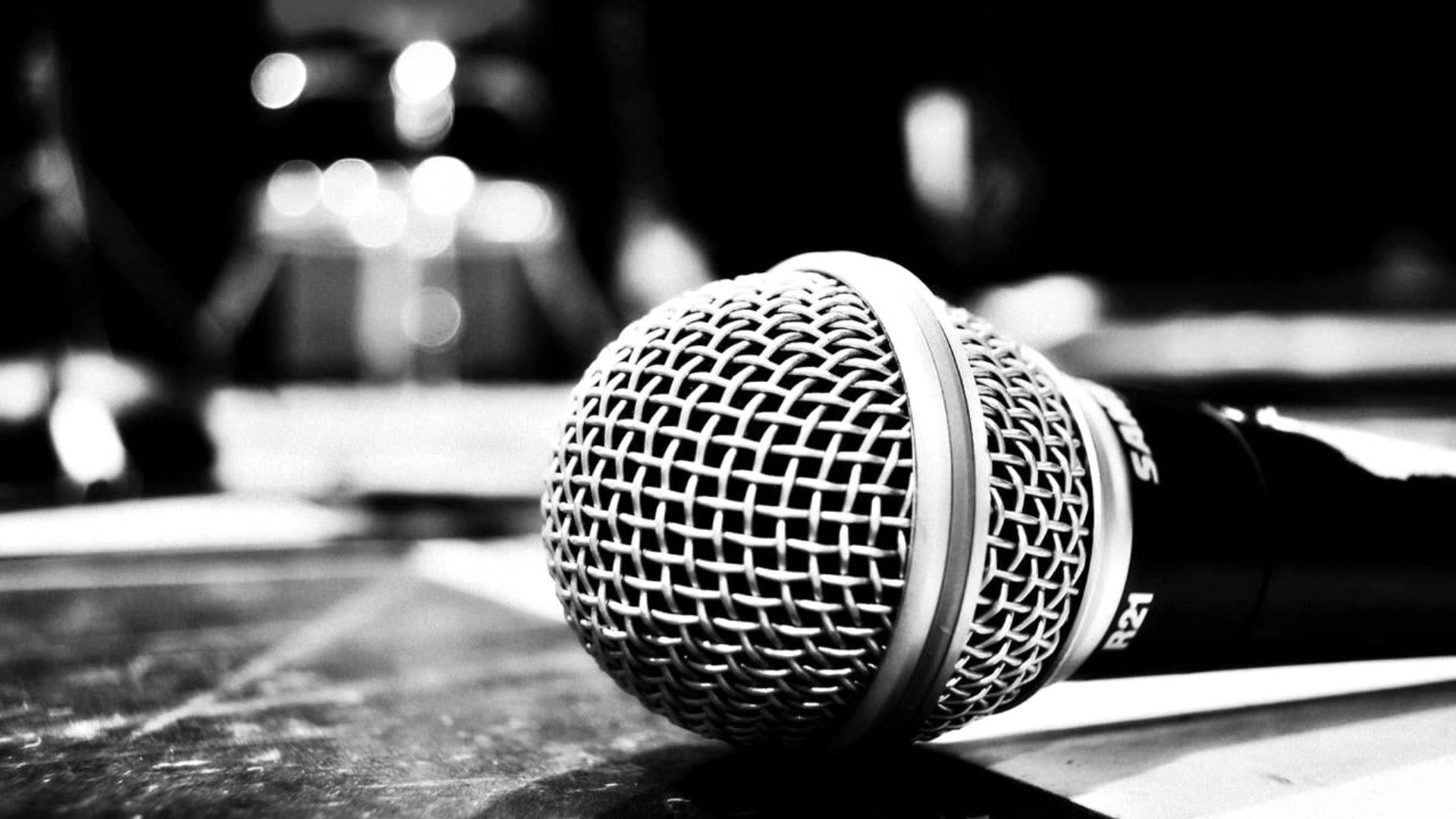 These hip hop trivia questions and their answers covers everything you’d want to know about hip hop and rap music, which includes but not limited to hip hop musicians, specific hip hop songs, albums, concerts, rap groups and a lot more. If any of those is of any importance to you or you’re curious to know anything related top rap, then the following hip hop trivia questions are for you and every other fan of the hip hop genre of music.

To Pimp a Butterfly.

Check out these fun facts about Nicki Minaj.

D’Angelo and The Vanguard.

The above is our complete list of hip hop and rap trivia questions and answers. Certainly, questions about subjects like these are infinite as there aren’t a limited number of questions that could possibly be asked, but the above rap trivia were carefully put together to cover as much as possible questions for you. Do share with your rap music loving friends. 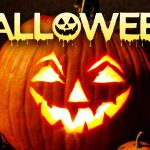 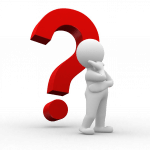