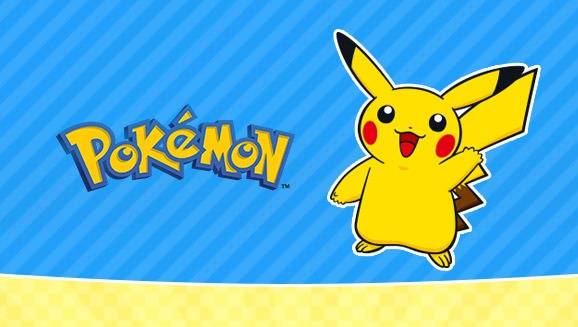 I don’t know if there’s anyone that doesn’t know what Pokemon is, if you’re one of those you’ll not only learn what Pokemon is but you’ll learn some facts about Pokemon. Pokemon is otherwise known as Pocket Monsters in Japan. It is a series of video games developed by a game freak and was published by Nintendo and the Pokemon company as part of the Pokemon media franchise.

As Pokemon is a fun game series though later adapted into movies, it’s reasonable that we share these fun facts about Pokemon primary because this is a fun fact sharing website and the fact that some of the facts are really fun to know, these facts about Pokemon range from the history of Pokemon down to the specific characteristics of the Pokemons.

23: Sandslash: it evolved from Sandshrew from level 22.

Let’s have a look at pictures of some cool pokemon characters below. 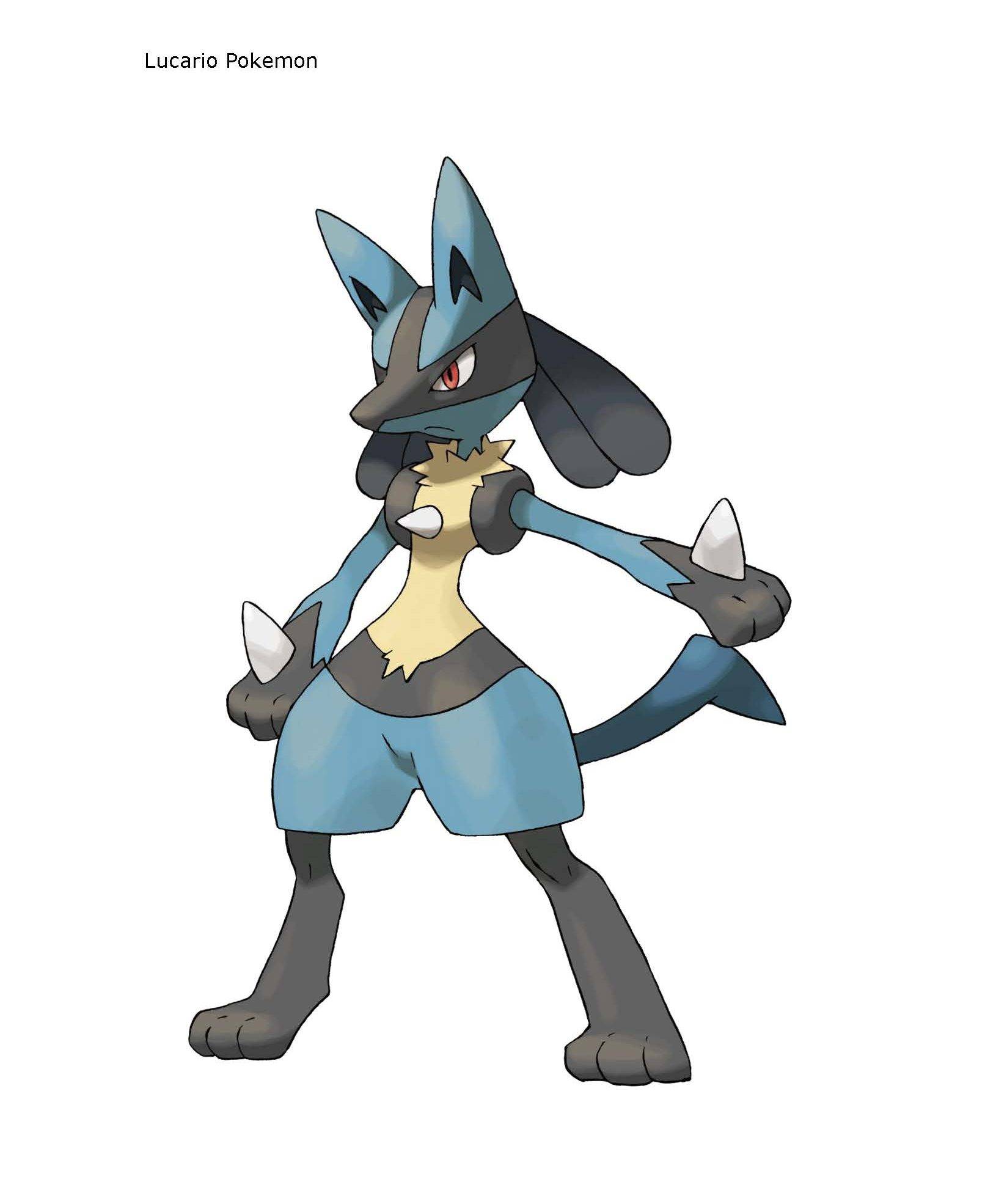 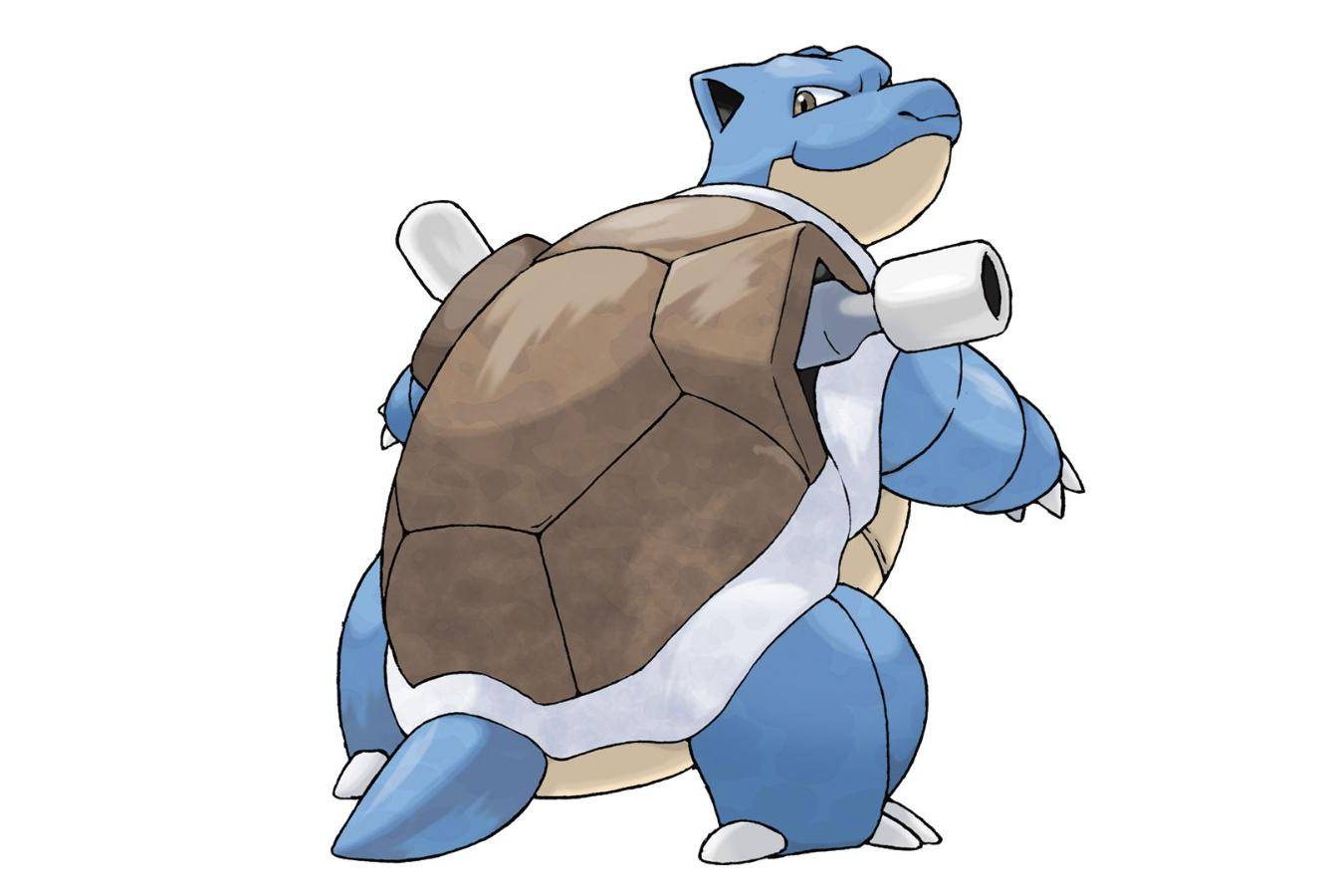 There are a total of 807 pokemons, although some of these pokemons are not known to everyone, the first pokemon on the pokedex is Bulbasaur while the last Pokemon is Zeraora.

Pikachu is the most known pokemon, heck even people who are not knowledgeable about Pokemons know of Pikachu or sometimes detective pikachu.

Zeraora is neither a boy nor a girl because it is a genderless pokemon.

The rarest pokemon is Shiny Vespiquen.

The Pokemone with index number 83 is the Pokemon GO Farfetch’d.

Arceus is the god of Pokemon, he is a deity and also created the Pokemon universe hence he is the most powerful Pokemon.

There are various Pokemons from the game that could be considered the worst for many reasons, these pokemons are the worst pokemons either because of their very bad designs that aren’t cute at all or because they’re just outright useless. What it is, here I present you some of the worst Pokemon ever;

The weakest pokemon ever is Spoink, at least according to everyone who has played the game and interacted with the pokemons, other notable mentions of weakest pokemons are;

No Arceus did not creat Mew because they both existed at the same time before the universe was created, both Arceus and Mew are gods of the pokemon world.

Arceus is the most powerful Pokemon, he is a god of the Pokemon world and creator of the universe.

Yes, Arceus created Deoxys, because he created the world and everything in it including Deoxys.

Pikachu is considered the cutest Pokemon, no wonder he is the most popular and well known Pokemon. Other cute Pokemons are;

The 5 most popular Pokemon are the following;