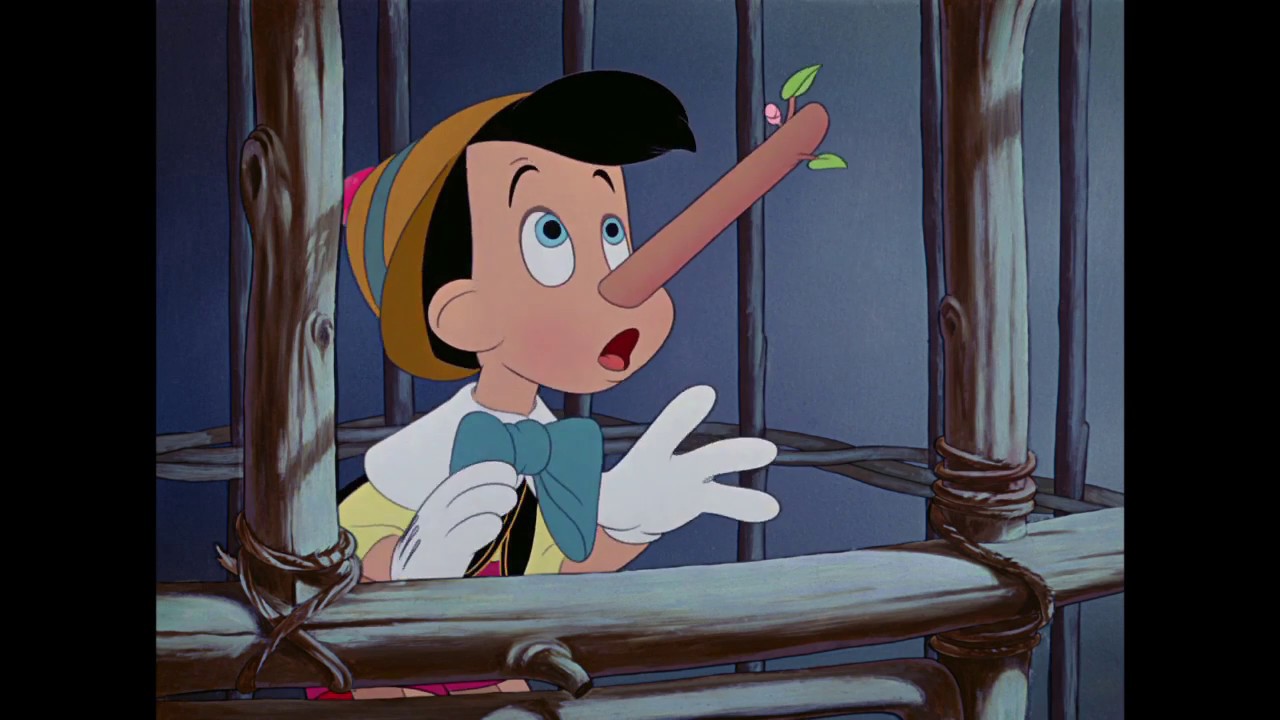 Chances are you know whom Pinocchio is, at least you’ve read books about him. At the same time you possibly do not know what a paradox is(well, not everyone knows what a paradox is, so no issue here), but we’ll be talking about Pinocchio’s Paradox, so having a knowledge of whom Pinocchio is and the meaning of paradox will help out. A paradox is a seemingly absurd or contradictory statement or proposition which when investigated may prove to be well founded or true.

Going further assuming Pinocchio says “My nose will grow now” it will be seen as a Pinocchio paradox.

If you have watched the animated musical, you will know that Pinocchio’s nose extends when he lies.

So, in the event, he says, “my nose will grow now,” if his nose grows, then he isn’t lying. However, if he wasn’t lying, his nose won’t grow.

In essence, the nose should grow to make Pinocchio’s statement true; nonetheless, it can’t grow because it will make the statement not to be a lie.

In February 2001, an 11-year-old, Veronique Eldridge-Smith thought of the Pinocchio paradox. The person in question is the daughter of Peter Eldridge-Smith, a specialist in the philosophy of logic.

It was first released as a publication in the journal, Analysis, but the Pinocchio paradox spread across the Internet like wildfire.

Pinocchio can only cause a paradox by making the statement, “My nose will grow now.”

For instance, assuming he says, “I will sneeze now,” and it doesn’t happen, then he will be lying, and his nose will grow.

Hope you got the gist? If you have any other weird paradoxes, hit us up!

If Pinocchio said my nose is about to grow a paradox will happen as we have explained already up above, because normally his nose only grows when he tells a lie.

Pinocchio syndrome is lying because you can, it is basically regarded as a compulsion to lie which can become a habit.

If Pinocchio says his nose is about to grow or his nose will grow a Paradox will happen.

Pinocchio gets his nose to shrink by telling the truth to all his lies.

Pinocchio lies because he is is worried and scared.

Pinocchio effect is increase in the temperature around the nose and in the orbital muscle in the inner corner of the eye. This happens when a person tells a lie.

Pinocchio told several lies, with a maximum of 13 lies, if Pionocchio was to tell more than 13 lies it’ll become lethal for him. 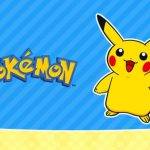 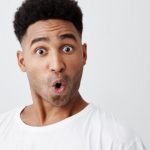