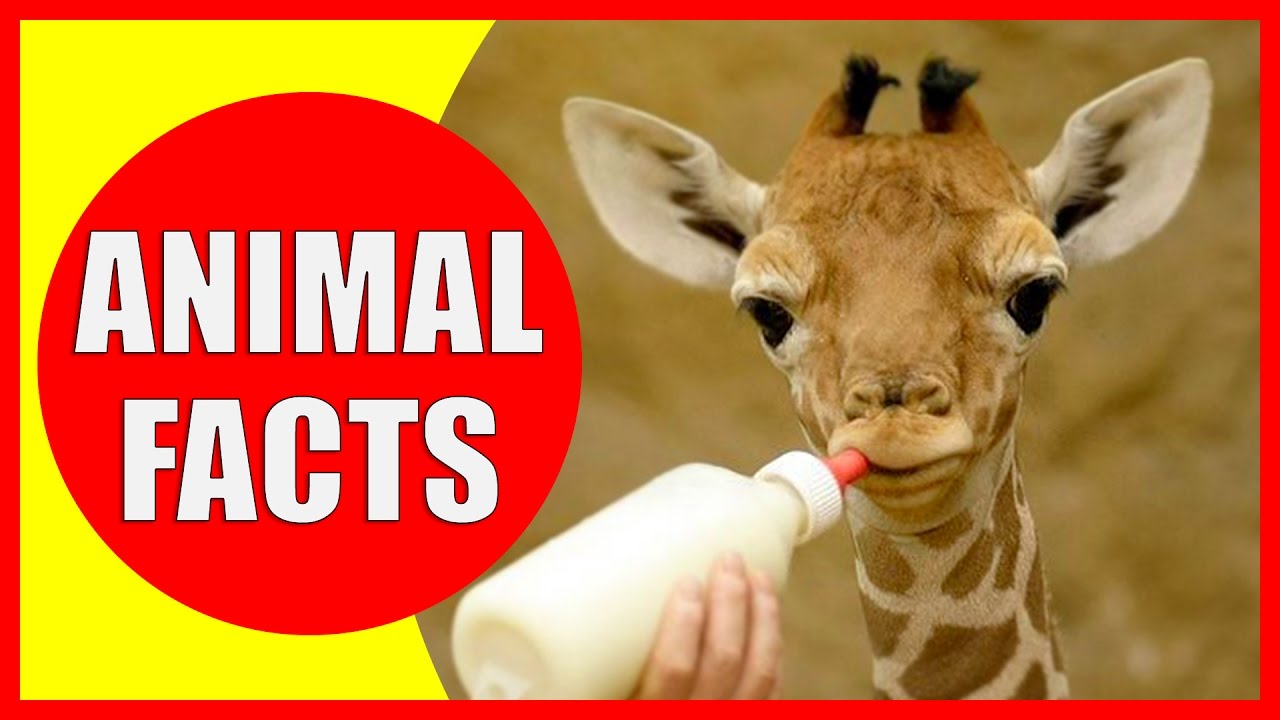 Because all humans are pretty the same or very very similar physiologically and otherwise but that can’t be said of animals, not even close. These fun facts about animals reflect differences between the animals. There are thousands of different animals with different lifestyles, different mode of walking around, different habitats. The differences between all animal species continues on and on, for this reason we need a carefully compiled fun animal facts list about these animals and their world which is the animal kingdom, the essence of the facts about animals and the animal kingdom is to capture all important and necessary things you probably never knew about animals and feature them in one animal facts.

You also want to know some animal group names.

Don’t miss these facts about your favorite pets.

To learn more about animals see these animal trivia questions.

We have come to the end of our collection of the most fun facts about animals. Due to the long list of animal fun facts in this article that were randomly selected, I’m sure you must have learnt something new from the list of facts. Do you have a friend, family or colleague who loves to read interesting fun facts, then share this list of random animal fun facts with them to make their day.