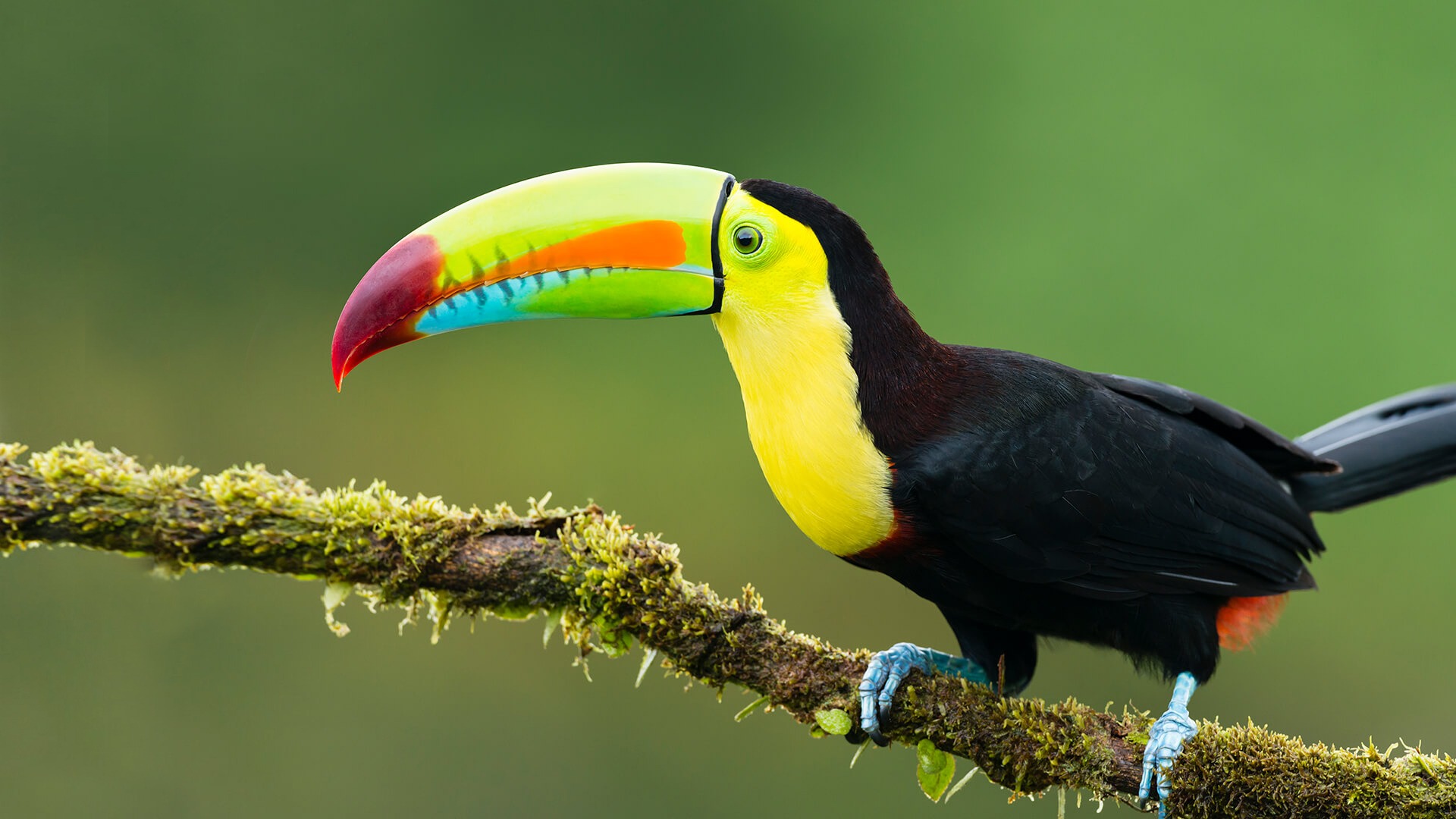 The toucan is a fantastic creature we associate with many things, ranging from TV shows to beer. This bird represents exotic creatures for so many people. Its enormous beak makes it more tropical and unique. The Toucan is one of the beautiful birds that are native to the Neotropics, in the Southern Mexico, as well as Central to Southern Americas. Just as they are exceptionally unique to look at due to their beautiful mix of colors, they’re also beautiful to study and know some facts about. If you’re a fan of birds and the wild entirely and also a junky for animal facts then this is the exact article you want to read today about Toucan facts. These facts about the beautifully colored Toucan will cover everything you need to know about Toucan, so get ready to read the wonderful Toucan facts.

The facts above about the beautiful long and large beaked  Toucan bird were carefully compiled for your reading pleasure to help improve your knowledge on the bird. Let’s look at some of the frequently questions asked about the Toucan as outlined below.

Learn the animal group names of toucans and other animals.

The special features of the Toucan are it’s large colored beak, that also adds to it’s 8 inches total length, the beak is what the bird uses to pluck and peel fruits; which it’s primary food source.

Yes, Toucans are friendly and have been proven to make very good pets.

Toucans primarily feed on fruits, but some Toucans are known to also feed on insects as well as eggs of smaller and medium sized birds.

20 years, the Toucan usually live for as long as 20 years in the wild, but the maximum known life span of some Toucans is 26 years.

No, Toucan bites do not hurt, despite its beak looking big and intimidating, it can’t pull enough pressure to break your skin nor hurt you at all.

No, Toucans do not talk, but they’re known to be very fun and interesting to play with especially ones that have been tamed.

Toucan costs as much as $10,000. Of course that’s not the price of all Toucans out there but they’re generally an expensive specie of bird that you can’t get cheap anywhere.

20 years is the average lifespan of a Toucan. Some Toucans are known to live for as long as 26 years which is the maximum number of years we now of any Toucan.

Yes, Toucans eat bananas. Toucan’s primary foods are fruits and berries and we already know bananas are berries. In the wild it is known that Toucans actually really love bananas.

Toucan beaks are so big because they’re the birds primary body part used for virtually everything as per survival, they use it for feeding and a lot more. 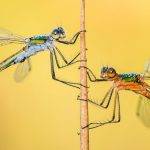 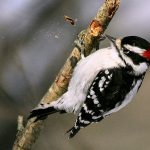