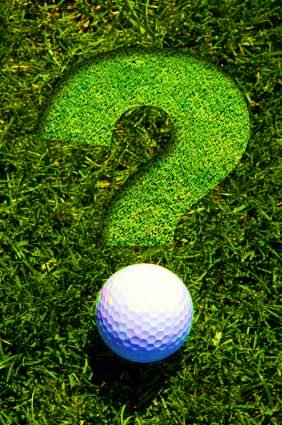 The best part about our collection of golf trivia questions is that each question come with it’s respective answer, just so you can learn something from the trivia while having fun. This has always been our goal on this website; have fun and learn something new.

Without any further ado, let’s take a look at some of the most interesting golf trivia questions and their answers that we have today.

The above is our complete list of golf trivia questions and answers, definitely questions about golf are infinite as there aren’t a limited number of questions that could possibly be asked, but the above golf trivia were carefully put together to cover as much as possible questions for you. Do share with other golf fans that you know.