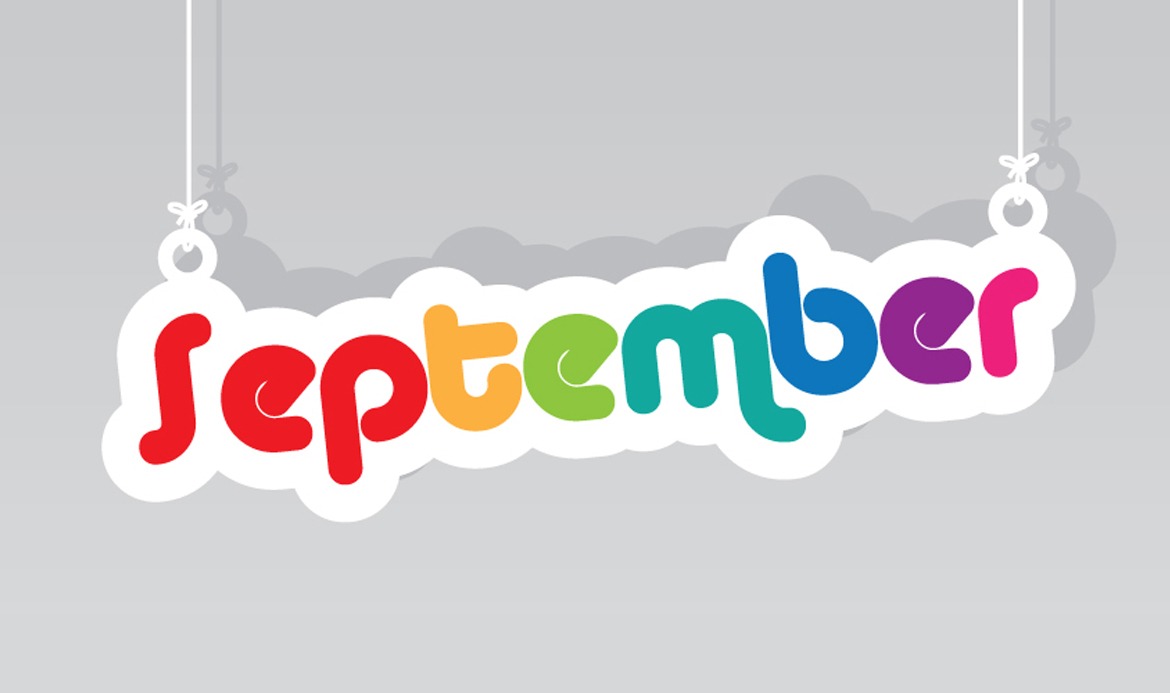 Facts About The Month Of September.

September is the ninth month of the year in today’s calendar as well as the Julian calendar. It is the third month of the year to have a 30-day length out of a total of four. Also, it is the fourth out of five months to have less than a 31-day length. August is often referred to as the first month of Autumn and it is when most children go back to school after the summer break.

The month of September sees the end of the summer season and the beginning of autumn. As a result of this, the Autumnal Equinox takes place which marks the shift from summer to autumn. It occurs on the 23rd and in it, the day and night both have equal lengths of time.

The naming origin of September is quite inaccurate nowadays as the word “septem” when translated from Latin to English means “seven”. Originally, September was known as the seventh month in the 10-month Roman calendar. Well, after a reform, September became the ninth month in both the Julian and Gregorian calendars.

The month of September is host to one of the days commonly used to celebrate elderly people in the US. National Grandparents’ Day is a pretty popular holiday in the US for celebrating grandparents and it takes place on the first Sunday of September after a Monday.

The word September doesn’t really change that much when it is translated to other languages and it is also quite similar in many languages. For example, in Italian, it is called Settembre, and, in French, it is called Septembre.

The month of September is often not seen as a good time for anyone to trade as the month isn’t quite good for the stock market. Over the years, people have come to notice that the value of shares seems to reduce by at least 1% once summer is getting over. However, this is not the same for all stock.

When the world first moved from the Roman calendar to the Gregorian calendar, around the year 1752, there were about 11 days that got lost because September only lasted for 19 days in the UK. But after that year, everything went back to normal. Just thinking about how things would be handled if that happened during these days.

The month of September is also celebrated as National Potato Month as well as National Biscuit Month. Well, it’s a pretty good time to get some carbohydrates to eat.

There are some celebrations that are quite weird and others that are quite spiritual in the month of September. On the 19th, International Talk Like a Pirate Day is celebrated by different people and it makes it possible to show pirate-translated text on certain websites and search engines.

On the 24th, is National Punctuation Day so make sure you don’t forget to use anyone on that day.

On the 29th, Michaelmas opens up. It is a big Celtic festival that is celebrated to mark the end of harvesting.

Also, Rosh Hashanah starts towards the end of the month and it is very important for people who participate in the Jewish faith.

There are also different festivals and events celebrated in the month of September across the world.

September happens to be a month that is quite common for birthdays when compared to other months of the year. For example, over the last 20 years, the 26th of September has been the most common birthday for people born in the UK. Also, more people are born on a September day in the US than any other calendar day of the year.

A fun fact about September is that it used to be the seventh month of the calendar. This is easily noticeable from the name. The word ‘septem’ is Roman(Latin) word for seven.

September is famous for being the first of the last four months of the calendar to end in the letters ‘ber‘.

The following are the things that represent the month of September:

The color for September is Deep Blue.

The birthstone of September is the Sapphire.

September got its name from the ancient Romans who named it the seventh month of the calendar.

The month of September was named after the Roman emperor Sebtemberus Severus.

September color is the Deep Blue.

The name September is not a gendered name, it could be given to a girl or a boy. 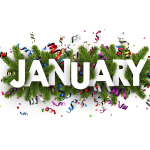 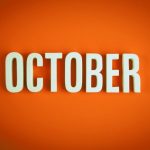