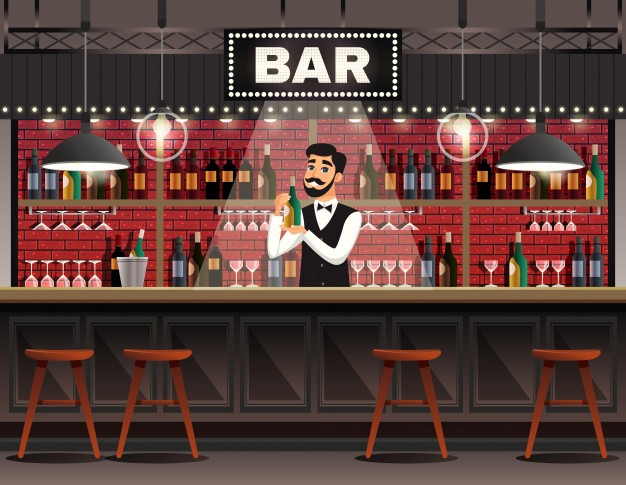 The following fun trivia questions are arranged in the manner;

The state of Nevada.

The US Marine Corps.

A shot of whiskey followed by a glass of beer. 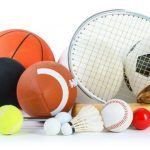 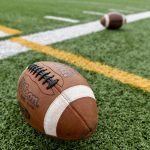