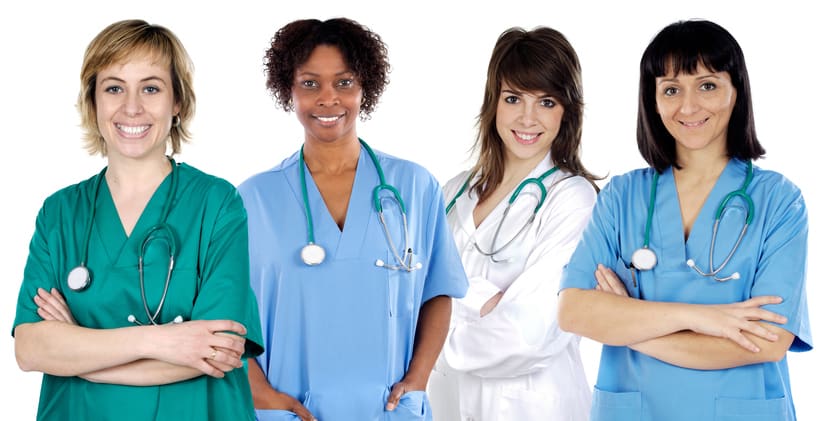 The world of medicine and related fields won’t have been the same if not for famous doctors throughout history, and most importantly famous female doctors that have in one way or the other impacted positively to this same field. Being a website that loves science facts and facts about other related fields, we’ve decided to put together the list of most famous female doctors of all time, these female doctors have directly and indirectly been the reason certain progresses and advancements were made in the field of medical science, as a result discussing and celebrating these famous female doctors is the most acceptable thing we could do in our little way to encourage and support more young females going into the field of medical science.

Famous Women Doctors You Should Know

Dr. Audrey Evans is an American doctor that moved to the US from England(where she was born) to practice as a Full Bright Fellow after her graduation from the Royal College of Physicians and Surgeons in Scotland. Dr Audrey’s contribution to the field of medical science that made her to be considered one of the famous female doctors of all time, spans from co-founding the Ronald McDonald House for young cancer patients to creating the Evans Staging System for Neuroblastoma in 1971 and of course a lot more contribution that are credited to her.

Dr. Gerty Theresa Cori, the first American woman to win the Nobel Peace prize (in science alongside her husband) is one of our famous female doctors on the list. Her contribution to medical science did not only help in understanding the human body it went further to also win her the Noble Peace prize, one of  such contribution is The ‘Cori Cycle’ which explains the movement of energy in the body particularly in this manner; from the muscle, to the liver and back to the muscle. Dr. Gerty together with her husband published over fifty papers, while she published about 11 articles alone. She was born in Prague, Czechoslovakia in the year 1896, studied Biochemistry in the German University of Prague.

Dr. Jane C. Wright is an American  physician and cancer researcher who dedicated most of her professional career to the advancement of chemotherapy techniques and treatments of cancer. She was one time  the most powerful African American woman in medical profession through out the US. Dr. Jane is a famous female doctor who took over after her father’s death as the Head of Cancer Research Foundation in in 1952 at the age of 33. During her professional practice she implemented a new and comprehensive program tp study cancer, stroke and heart disease she also went further to create a program to instruct doctors in Chemotherapy. She was born in 1919, in New York. Studied in the New York Medical College.

Dr. Gertrude B Elion was an American biochemist who is credited with the invention of the leukemia-fighting drug; 6-mercaptopurine as well as developing the first antiviral drug that was successful, this drugs(acyclovir) aided in treatment of AIDs. It isn’t hard to tell why one of the most powerful female doctor made it to our list of most famous female doctors, her contributions are innumerable the world is glad to have had such a person in the field of medical science. Dr. Gertrude also helped engineer drugs that were useful in the treatment viral herpes, gout, malaria and even kidney transplant ejection. Her inventions and contributions won her the Nobel Prize in Physiology or Medicine in the year 1988. She was born on the 23rd of January 1918 in New York.

See these strong women quotes in memories of these women.

Dr. Rita Levi-Montalcini was an Italian Neurobiologist who won the Nobel Prize in 1986 for her discovery of the Nerve Growth Factor(the protein determining cell growth due to stimulated nerve tissue) as well as other of her contributions to medical science, for this reason our list of famous female doctors won’t be complete without a mention of Dr. Rita Levi-Montalcini. In the early 2000 Dr. Rita founded the European Brain Institute. She was born on the 22 of April 1909 in Turin, Italy.

Dr. Helen Brooke Taussig was an American cardiologist who developed the Blalock-Thomas-Taussig system, which is a concept for a procedure that would extend the lives of children born with Tetralogy of Fallot. Dr. Helen also founded the field of Pediatric Caridiology during her practice as a doctor, researcher and scientist. She was born on the 24th of May, 1894 in Cambridge Massachusetts. She graduated from John Hopkins School of Medicine. See these medical trivia questions.

Dr. Elisabeth kubler-Ross was a Swiss-American psychiatrist who established the Kubler-Ross model also known as the Five Stages of Grief, which postulates a series of emotions experienced by terminally ill and dying patients, these emotional stages are; denial, grief, bargaining, depression and finally acceptance. She is the author of On Death And Dying an international best selling book which discusses the Kubler-Ross Model. She was born in Zurich Switzerland in the year 1926 and graduated from the University of Chicago. Her contributions to the field of Psychiatry earned her a position in our list of famous female doctors.

Dr. Ana Aslan was a Romanian Physician and Biologist who was born on the 1st of January 1897 in Braila, Romania. She invented the following drugs , Gerovital(H3) and Aslavital which were both used as anti-aging drugs. These drugs are still being used till this day despite the challenges she first in the initial invention, challenges from her colleagues. Breakthroughs like these make her one of our famous female doctors of all time.

Dr. Rebecca Lee Crumpler was a pioneer African-American doctor, that challenged the status quo in the US which suggested that African-Americans cannot be doctors. She is one of the famous female doctors to make it to our list, she was born on the 8th of February 1831, in Delaware, USA. She graduated from New England Female Medical College in 1864 to become the first African-American female doctor. After the American civil war, she moved to Richmond, Virginia where she was treating poor women and children, she also worked for Freedmen’s Bureau to provide medical care to freed slaves. She is also credited with publishing a book for women and children; A Book of  Medicall Discourses.

Dr. Virginia Apgar who invented the Apgar Score with APGAR being an abbreviation for Appearance, Pulse, Grimace, Activity, and Respiration. The Apgar Score is a test given to a newborn baby after birth, this test checks a baby’s health to know if other medical attention/care is need after it’s birth. The test is given twice, first a minute after birth, second five minutes after birth. Dr. Virginia was an American obstetrical anesthesiologist, whose invention(APGAR) has helped in drastically reducing infant mortality after birth, this alone is one of the reasons she’s one of the famous female doctors and one of the most celebrated. She was born on the 7th of June 1909 in Westfield, New Jersey. She graduated from Mount Holyoke College in 1929.

Finally, we’ve come to the end of our list of famous female doctors and women doctors who have greatly impacted the field of medicine so well. Some of us are alive today as a result of some of their inventions and discoveries. While there are many more famous women doctors not featured in this list of famous female doctors, these are the ones we were able to write about.

Let’s answer some of the most frequently asked questions about Famous Female Doctors we’ve written about.

And many more female doctors not mentioned in the list.

The name of a female doctor is a doctor just like their male counterparts. While a doctor that specializes in female reproductive organs is called a gynecologist.

The first female doctor in the world is Dr. Elizabeth Blackwell.

You address a female doctor by calling her a doctor just as you would call her male counterparts with same amount of respect.

The first woman to become a doctor did so in the year 1849 and she was Dr. Elizabeth Blackwell.

The number of female doctors in 1950 was believed to be around 6% of doctors in the world, there wasn’t an exact figure as this number is just an estimate.

The first female African American doctor was Dr. Rebecca Lee Crumpler, she became a doctor in 1864.

The first female dentist in the United States was Dr. Emeline Roberts Jones.

There isn’t a known figure of how many doctors in the world are female, but in the US an estimated 60% of doctors are females.

The first female doctor in Germany was Dorothea Christiane Erxleben.

About 60 percent of doctors in the US are females.

No, it is not weird to have a female doctor. 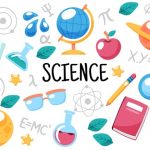 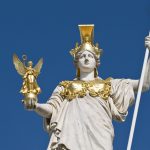