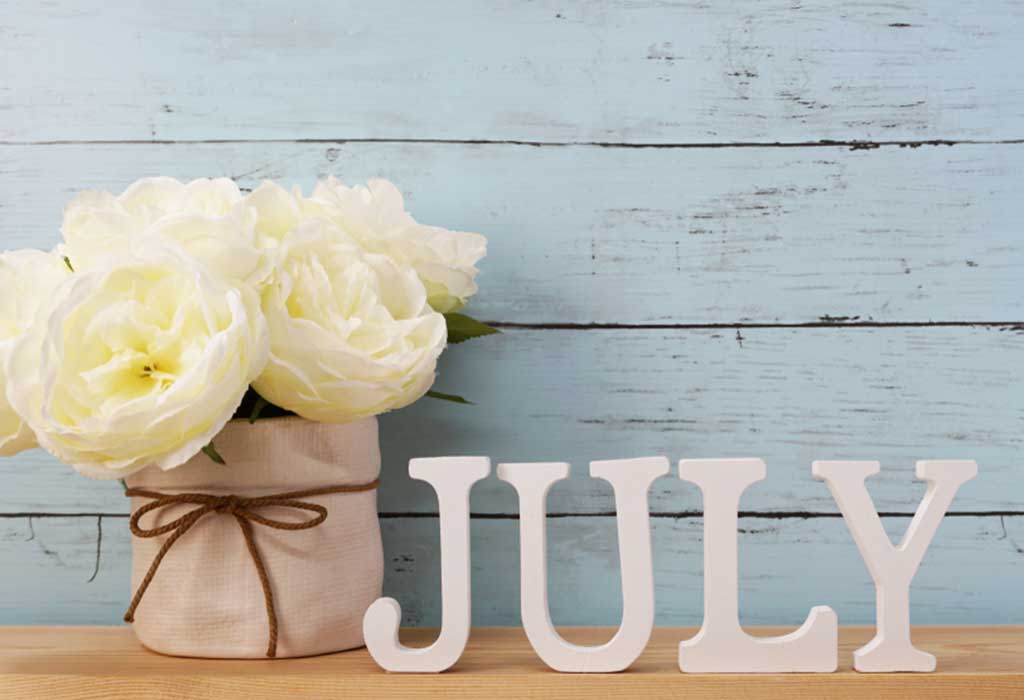 In this article, I’ll be sharing with you interesting facts you need to know about July. Without further ado, let’s get right into it.

Most Important Facts About July You Should Know

The month of July was named after Julius Caesar, the Roman emperor as that is the month he was born in. It was traditionally known as Quintillis on the 10-month ancient Roman calendar but later got renamed after the emperor during a calendar reform.

It was during the month of July that the first telephone call was made. It happened in July 1881 and was between the two North American countries, the US and Canada. This is surely a time to remember in telecommunication as it kick-started a lot of breakthroughs later on.

July is often referred to as the “hay month” because during the month you are going to see a lot of hay as it is the hottest month of the year. The heat is known to quickly dry grass thereby turning it into hay. This is quite helpful for farmers and other people who need hay for any purpose.

The month of July is said to be the alien’s season as that is when lots of crop circles start showing up. This has been said to be occurring almost every year since the early 1970s. If you have a friend that’s enthusiastic about things like this, tell them to be prepared.

People generally say the UK is the best place to be during the summer season as July, the second month of summer is the country’s hottest period. If you’re going to be in the country during that period, make sure you open up all the windows or use the AC, and also freeze some ice because it can get really hot.

Over the past years, July has had different varieties of pronunciation. July was said to be once pronounced as something close to “truly” or sometimes “Julie”. However, the current pronunciation seems to be the best.

Being the peak of summer, July is the period where most pests and bugs seem to come out which affects plants, vegetation, and even animals sometimes. As a result of this, most gardeners tend to have a lot of work as they need to get rid of weeds and pests all of which can harm their plants.

During the month of July, some cool astrology events occur and some of them are the Full Black Moon which happens halfway through the month, and also the aphelion, where the Earth and the Sun have the largest distance between themselves.

The month of July is host to quite some holidays celebrated by different people around the world.

Unlike other months of the year, July has quite some names derived from it. Some of them are Julia, Julie, Julian, and Julius even though it’s not a popular name nowadays.

Unfortunately, there have been more US Presidents’ deaths in the month of July when compared to any other month of the year.

Just like other months, July has its birthstones and flowers. July’s birthstone is Ruby while its flowers are larkspur and water lily.

There we have some of he most unknown but important facts about the month of July, while there are still many much more July facts to learn there’s only so many that could be included above. The popular and frequently asked questions section is where we would have to answer some questions about July being asked by searchers and other visitors interested in learning something new.

July is best known for American independence from the British. 4th of July is the day Americans celebrate their independence.

Some of the things that happened in July in history include:

July is the best month because it has best weather and season for vacation. It is the perfect month to go on a summer vacation.

July is a significant month in black history because it was the month Harriet Tubman escaped from slavery to the North where slavery has long ended. She returned to the south several times helping free over 300 slaves.

To every American independence day means freedom, freedom of self and freedom of country. You are free man just as your country is a free and self governing state.

The animal that symbolizes July is a ram.

The personality of July born babies are typically determined and independent.

Don’t hesitate to share these collection of July facts and popular frequently asked questions about the month of July with your family and friends who want to learn something about July or those who were born in July that want to know something about their birth month. 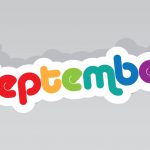