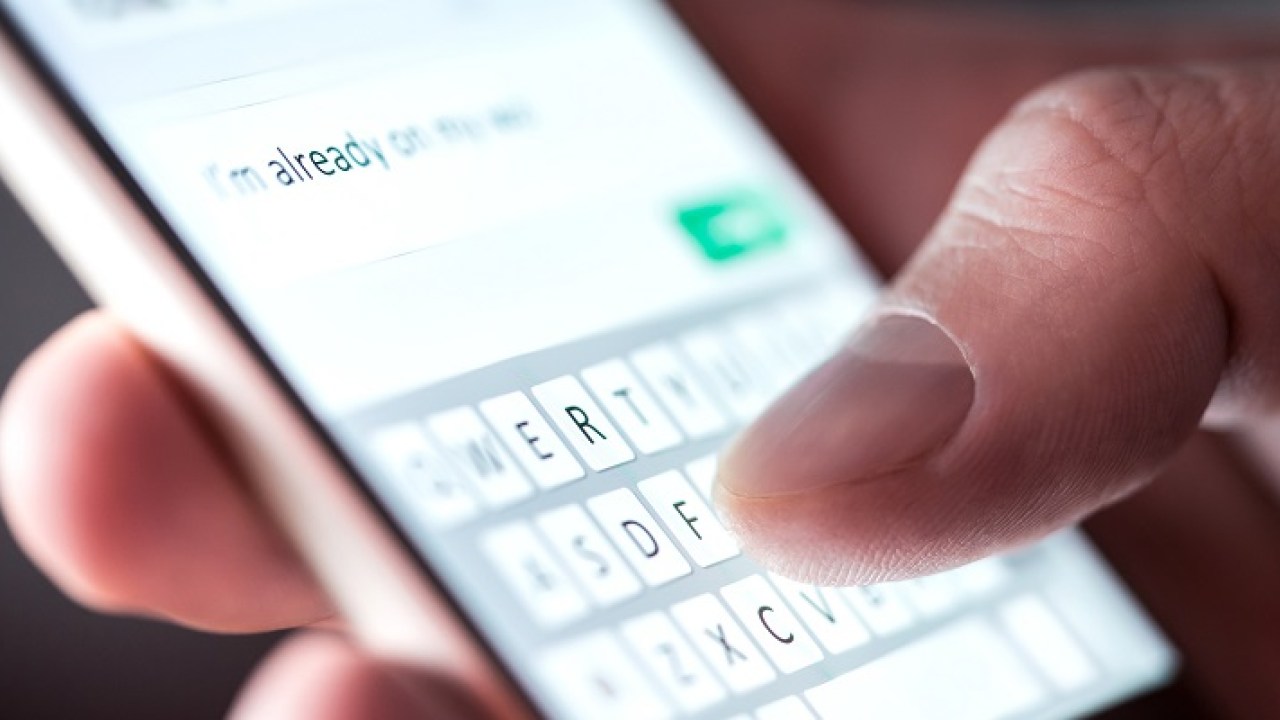 Cell phones since their invention on the 3rd of April 1973 have become one of the most important part of our modern life. Chances are you’re reading this article on cell phone facts right on your cell phone, which goes a long way to prove our points on the importance of cell phones. Let’s face it, cell phones cannot be avoided by any modern person, not only because they’re useful but because they’re pretty much everywhere. For somethin that is basically everywhere, learning some facts about it would prove to be very vital and important.

You’ll get to learn some really interesting facts and information about cell phones at the end of this article. Whether you’re using a cell phone to read this or you’re using a different device, it doesn’t matter, what matters are the cell phone facts you’ll learn which will in turn broaden your knowledge on the one of the most important component of modern human life.

Communication has travelled through a journey called technology. Without doubt, one of the most popular means of communication today is through cell phones.

A cell phone as such is a phone with access to a cellular radio system so it can be used over a wide area, without a physical connection to a network. It has been developed, packaged, modified with so much intelligence.

Unknown technology facts for you.

A cell phone is used for sending and receiving information, these information comes in the form of audio, texts, pictures and video messages. Modern cell phones have become very advanced that they’re now used for much more than the original cell phones that were invented in the early days.

Martin Cooper invented the cell phone, he did so alongside some other inventors.

You call a cell phone from a cell phone by dialing the phone number associated with the cell phone you’re calling, the rules for making calls on a cell phone are mostly the same all over the world, but phone numbering vary slightly according to countries and their country code number.

A cell phone can last as long as 5 years, only that as the years adds up the cell phone begins to show signs of becoming weak, these signs are evident in the battery life which gets poorer and the speed of operation which also gets slower. The minimum number of years which a cell phone must last is 2 years.

Mobile phones are useful to us in many ways because they have made making calls and sending messages a lot easier and much faster than ever before. Sending and receiving information is one of the most important part human existence and cell phones have made that simpler, cheaper, faster and more efficient.

The best phone in the world is the phone that can do all that you want from it and won’t cost much above your budget. This is because pricing have been a part of cell phone since their inception, most times pricier phones have much more quality than less pricy phones, though this isn’t the case, but you must consider this when searching for the best phone in the world you’d want to buy.

The first cell phone was made by Marin Cooper a Motorola employee.

It is called a cell phone because it is a phone with access to a cellular radio system.

No, it is not safe to sleep with your cell phone next to you.