The reason we don’t want negative people around us is because they don’t see good or positives in anything, they go around with negative thoughts, not only do they have these negative thoughts in them, they also try hard enough to spread these negativity and that is the most dangerous. Reading further the following compilation of negativity quotes and quotes about negative people, handling these two groups in your life would seize to be an issue.

What have you learnt from the amazing compilation of quotes about negativity? I’ve learnt new ways of looking at situations that promote positivity instead of negativity. These quotes about negative people and their negativity have a way of teaching people a lot, you might want to share the quotes with your family and friends who are in need of it. 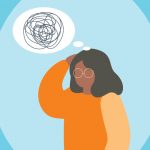 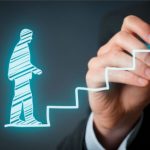 Change Your Life With Self Improvement Quotes 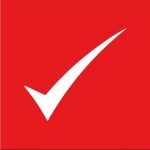 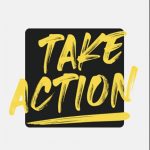