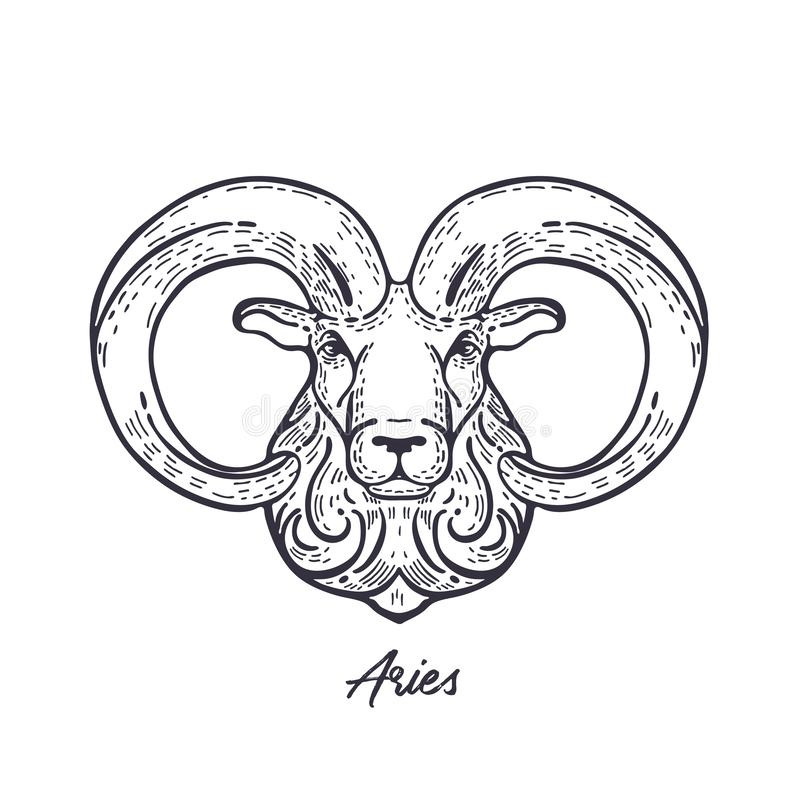 Before we go into today’s article, let’s have a quick talk about the star sign. Just like other star signs, Aries has lots of features and personalities associated with it, these features we would discuss in this article as Aries facts. It is also needed to understand this sign’s energy, as a variety of planets transit through Aries activating this sign’s fiery energy for everyone. Some keywords associated with Aries are determination, independence, aggression, willpower, self-belief, initiative, and innocence.If you want to learn Aries fun facts, then this article is the right facts list you need to read.

Aries is the first star sign of the 12 zodiac signs, and it spans the first 30° of the celestial longitude and comes from the same constellation name

Now, without wasting much of our time, let’s go through the list of Aries facts you need to know about the zodiac sign Aries.

There are about three zodiac signs that are grouped under the fire element, Aries is one of them and it is a prominent one as it lights the blaze.

Aries is tagged a “leader” sign because it is the first out of the four cardinal signs of the zodiac. It is the one that commences the spring and is the source of the Ram’s natural liking for being a leader, trailblazer, and raging starter.

The season for Aries commences at the Vernal Equinox, representing the annual rebirth of the Sun in the Northern Hemisphere, and the continuation of growth at the start of spring.

The Aries cycle has so much energy that it is capable of filling us up with a lot of life force energy. This may seem to be good but it can cause us to become more aggressive, argumentative, and confrontational.

Just like the previous point shows, persons with the Aries star sign tend to have a lot of energy. This makes them dive into new things without taking much time to consider the ins and outs. They love having that new experience.

I know some sentences back I said that Aries has an amount of energy that makes them confrontational but the fact is that it isn’t every time that they are confrontational. As an example, when an Aries is dealing with a loved one, they will give them anything so far it will help make them happy.

Overly sensitive people tend to find Aries to be blunt but most times, it’s the Aries’ directness that can be interpreted as being harsh, blunt, and even cruel sometimes if stress levels are past the limit. Due to this, communication seems to be one of the challenges for an Aries.

An Aries is likely to have or show a confident and forceful personality. This is because their traits are derived from its

Like I said earlier, Aries is a leader sign, it is also considered a rightful leader, and the first house of identity was assigned to it. Aries’ inceptive and daring energy is similar to the way the first house in the birth chart indicates.

Persons with the Aries star sign are thought to be determined as they are ruled by the headstrong Ram and have an energy that can be stubborn and willful.

The Aries star sign is associated with the god Amun and his consort Amunet who is the goddess of invisibility. They are said to represent the life force of the universe. According to the pyramid texts, Amun is the primeval creator and a symbol of creative power.

Aries has The Ram as its symbol and that is a sign of masculinity and the renewal of the universe’s life force. All these symbols are associated with the ancient goddess culture but later, it was related to the Sumerian god Dumuzi, consort to the Goddess Inanna.

During ancient times, shepherd kings like Dumuzi were given the right to rule by the Goddess. However, this changed later on as the Goddess was sidelined by Sky Gods and Sun, then, The Ram became a symbol of masculinity, prosperity, and wealth.

Persons with the Aries star sign irrespective of their sex have peacekeeping energy in their core personality so they rarely keep grudges. They are thought to be direct when it comes to expressing themselves which makes it unlikely for them to hold a grudge.

Persons with the Aries star sign have a sense of independence and individuality that makes them do good on their own. This means that they are great at jobs that require them to work alone. When left alone, they also thrive.

Many Aries people are good at decision making especially the Mercury in Aries communicators who make prompt decisions in many situations. They are also good at coming up with new ideas and also promoting them.

Many Mars in Aries persons are known to go with their instincts and guts which allows them to make quick & fairly good decisions.

Many Moon in Aries persons have that innate passion which slightly tends to make them go with emotions sometimes. This can lead to them acting out about their needs and issues in no time.

Saturn in Aries persons are likely to be anxious and do things without forethought especially when they need to express the Saturnian qualities of perseverance and patience.

According to classical astrology, Mars, Aries planetary ruler was said to find his joy in the sixth house of bad fortune, health, and service of the birth chart.

We have gotten to the end of the list of facts about Aries, some of these Aries facts are actually not known by most Aries out there, that is why it is important we create and share these Aries fun facts with you. Next section would be dedicated to answering questions about Aries.

The ruling planet is Mars.

Body parts are face and head.

To be number one. 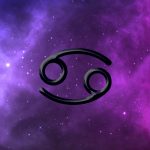 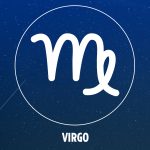