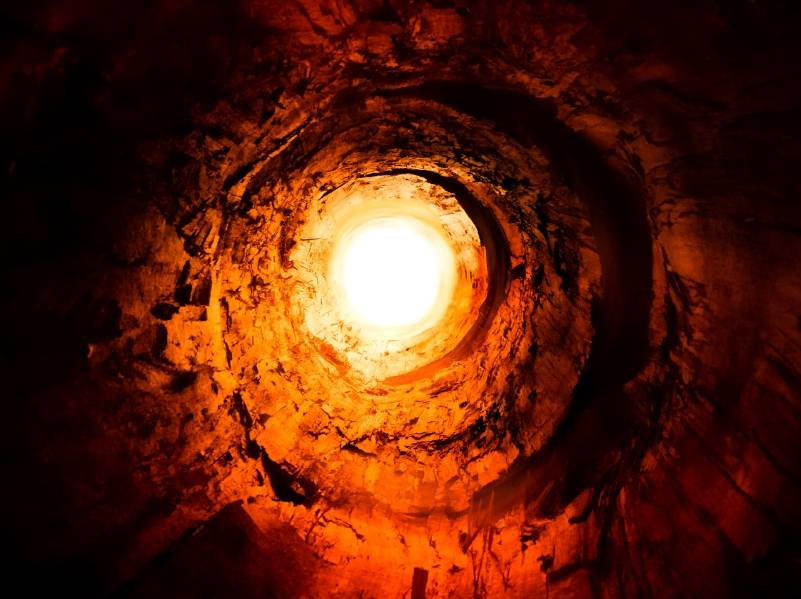 Hell is considered by many religions to be a place for eternal suffering for the devil and very bad people, basically hell is a place known for sufferings but we humans use it as euphemism for conditions and places we consider to bad and terrible for living and to be experienced, these quotes about hell is essentially doing that. These hell quotes use hell as a way of describing extreme suffering and why we must not be part of that hell.

While many of these quotes from cell centered on the use of Hell as euphemism for a place of extreme suffering, a handful of them also refer to actual religious or Biblical use or meaning of hell. There are lots of things to learn from these quotes and of those things is the central agreement by everyone of the writer agrees on; hell is not a place for any human being. Be it the religious use of hell or figurative use of hell, both denote extreme suffering and we must ensure we and our loved ones are not exposed to any of that as these hellish quotes all recommend.

No matter what you think of the topic of hell, you definitely do not want yourself or your loved one to experience it literally or figuratively, that is the more reason to share these collection of quotations about hell with them. 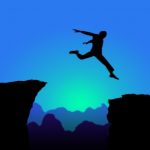 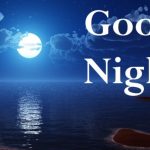 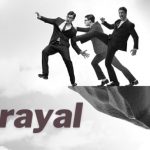