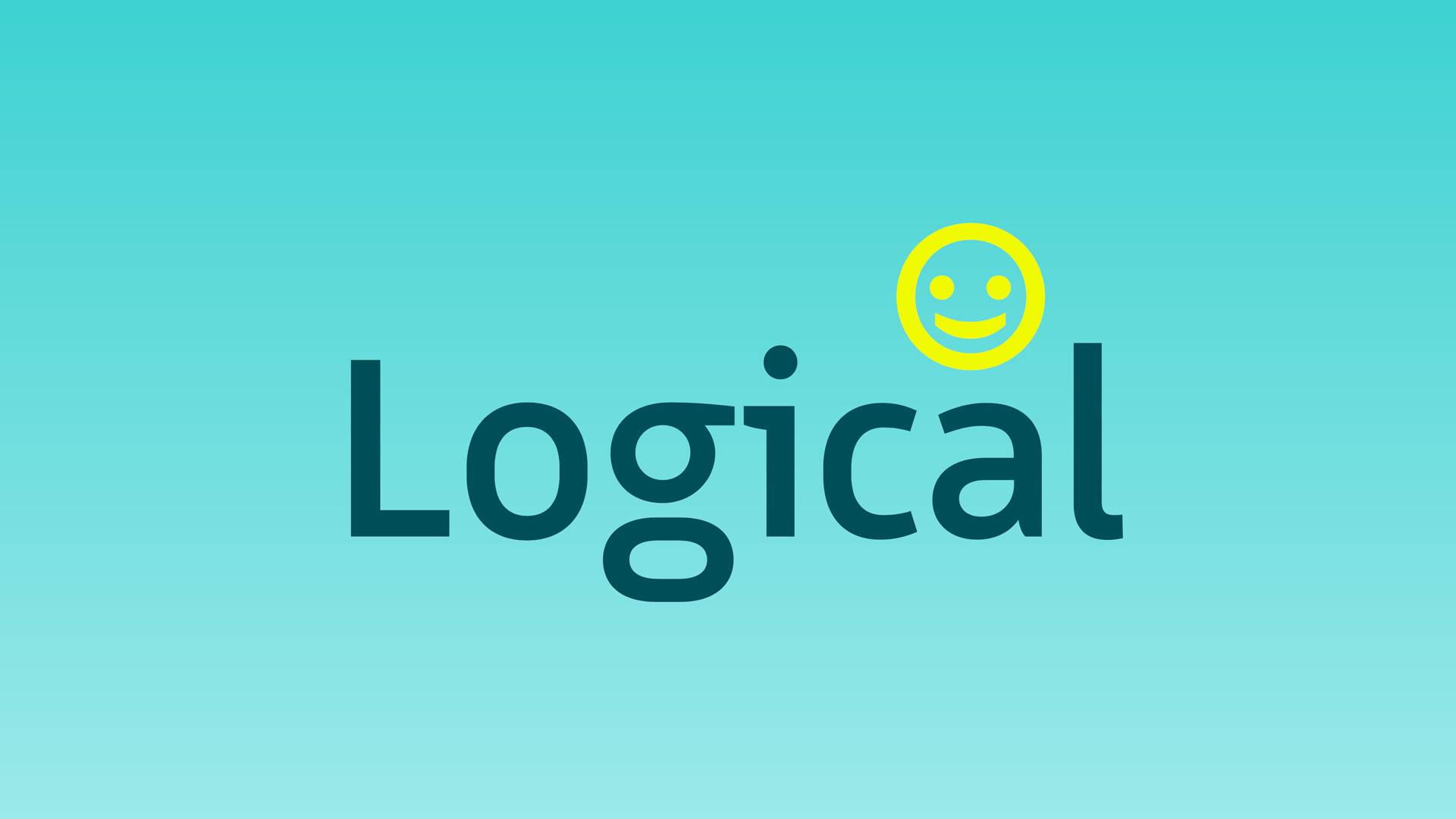 Logic Quotes You Need To Know

Logic is basically the reasoning that is based on proven facts and evidence. While that is is obviously useful for everyone to be logical in their reasoning, a lot of individuals are known to totally reject any form of logical reasoning especially when it doesn’t support their line of thoughts. That is what these logic quotes compiled in this article aims to correct. If as a society or a community we want to progress and make meaningful changes to our lives and communities we must learn to be logical in our reasoning and our assessments of people and situations all around us.

Learning to be a logical being or capable of logical reason starts with the following philosophy logic quotes that would push you to think like a philosopher. These quotes were written by profound and great thinkers known for their wit and excellent knowledge you might want to share in.

From the huge collection of logical quotes above, you can see it is not impossible to become a logical person or to reason logically. It all depends on you deciding to base your judgements of things and situations on proven and valid facts rather than on personal, emotional evidence. To let your family and friends learn to be logical as well do share these logic quotes with them. 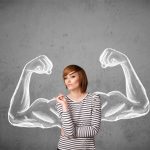 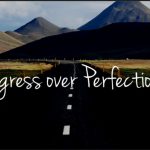 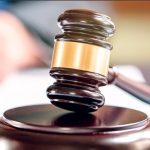