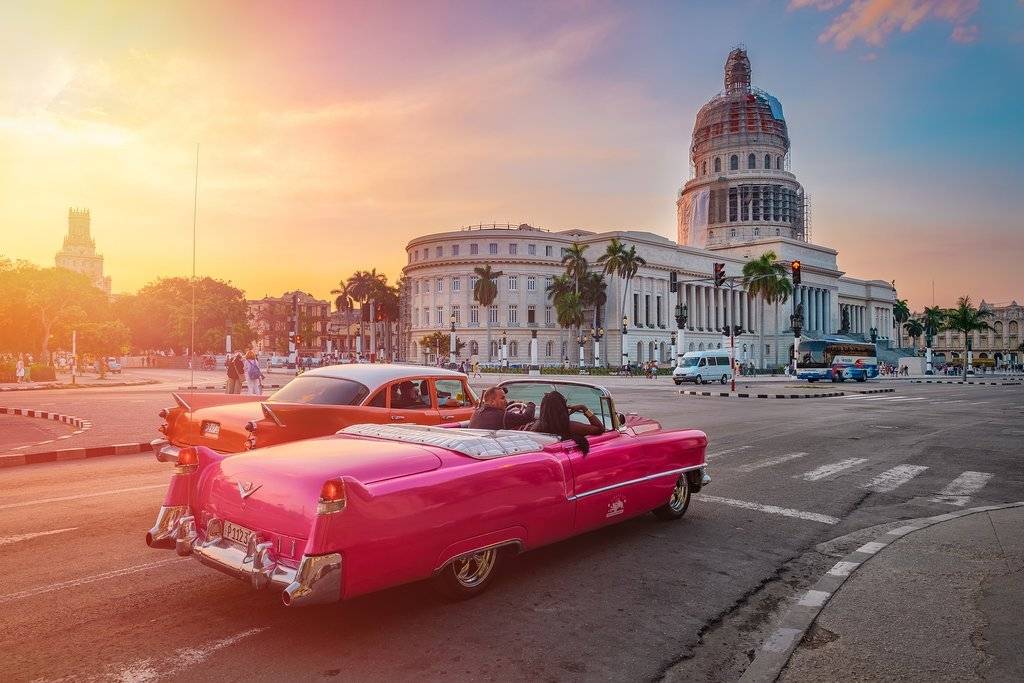 The republic of Cuba is a country that comprises of three major islands which are the island of Cuba(the main island), Isla de la Juventud and many other surrounding minor archipelagos. It i a country that is surrounded by the Atlantic ocean, Gulf of Mexico and the Northern Caribbean sea. The country of Cuba has had a troubling history especially politically , which affects the information people know or have of Cuba, but in this article we would be sharing with you interesting fun facts about Cuba that would let you into some of the most beautiful things about the country of Cuba.

There are lots of facts about Cuba that makes the Caribbean country an appealing place to travel to, these wonderful things about Cuba is the reason the country is a tourism hotspot for people from the Americas to those from Europe and other parts of the world.

The very famous and well known city of Havana is the country’s capital and commercial hub, it is a center for some of the beautiful things we know about. To learn some more Cuba facts that wold startle you continue below to the list of interesting facts about Cuba 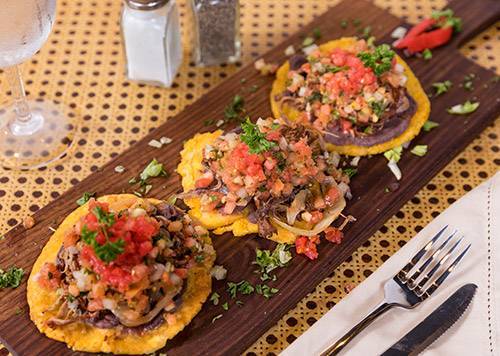 5 interesting facts about Cuba are:

10 interesting facts about Cuba are:

Three things Cuba is known for are;

The sport Cuba is known for is baseball which makes it the most popular sport in the country loved by many.

The official language spoken in Cuba is Spanish, it is often referred to as Cubano due to the slight changes it has experienced in comparison to official Spanish.

Cuba has old cars because imported cars were banned by the leader of the country Castro, this was after the US placed an embargo on the country.

A bird that is only found in Cuba is the Cuban trogon.

Yes, Cuba has lots of snakes. While there are many snakes in Cuba, it is actually rare to see a specie of venemous snakes Cuba because there are very few of them.

No, there are not big cats in Cuba this is due to the lack of presence of large predators of any kind in the Island. 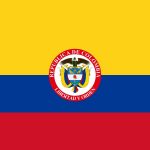