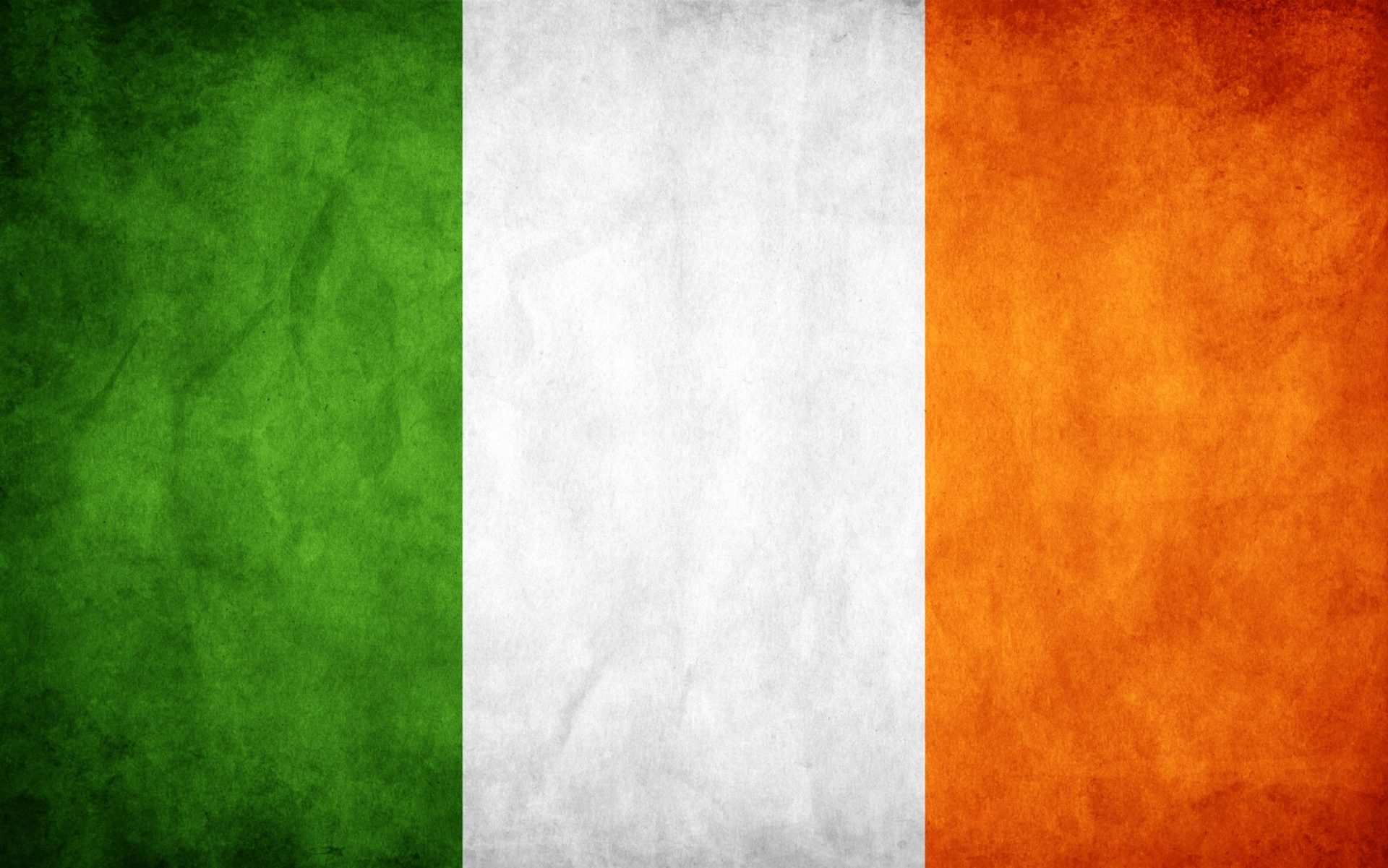 This article is about interesting Ireland facts you probably didn’t know.

If countries were to be esteemed by culture and heritage, Ireland would have to be at the zenith of the list. Ireland is a stunning, green country in northwestern Europe.  An important fact about Ireland is that the country is an island, which is considered the world’s twentieth largest island, occupying 84,421 square kilometers of land. The island has a hilly landscape with many plains and rivers breaking through the land. Most people speak a dialect of English. Ireland has no official religion, although Christianity is the major religion practiced in the country. Because of Ireland’s landscape and mores, many tourists consider it a veritable place for a vacation or a getaway. The above and many more fun facts about Ireland are things you’ll get to learn reading in.

If you are optimistic about a visit to Ireland, here are some Ireland facts to note:

From the above listed Ireland facts you definitely got to know the country more, discovering Ireland is a mystical and interesting nation to live and to visit. Although, the country has been plagued by numerous fights for power, but today it is thriving as an independent nation. Asides the facts about Ireland up above there are some questions people have been asking about the country, these frequently asked questions about Ireland are what we’ll be answering in the next section.

Check out these medical trivia questions.

It is not dangerous to travel to Ireland as it is considered a very safe country when compared with other European countries.

Ireland is known for a variety of things, some of which are the following:

Yes Ireland is an independent country. The Republic of Ireland is different from Northern Ireland which is a constituent country of the United Kingdom.

Tralee Town is considered the most dangerous city in the entirety of Ireland.

Irish otherwise known as Gaelige is the language spoken in Ireland. It is considered one of the oldest written language ever spoken in the world, it’s origin is from the ancient Celts.

These are some of the most produced products in Ireland according to worlds top export:

Ireland was previously called Hibernia by the Roman Empire. 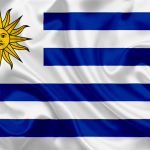