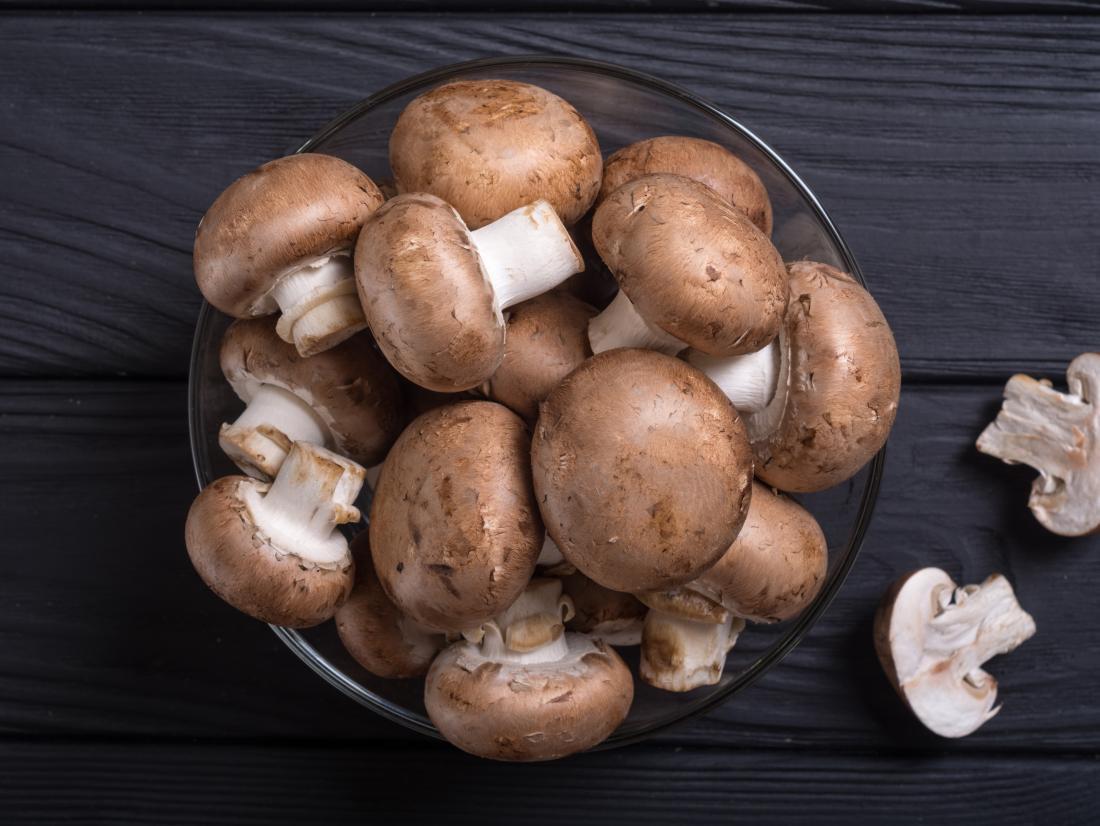 Did you know that giant mushrooms covered the earth long before trees took over? Did you also know about the Stoned Ape Theory, which suggests that mushrooms played a vital part in the separation of Homo erectus from the less evolved ape?

There’s obviously so much more you can learn about this fascinating stuff called mushrooms. You won’t know unless you read on.

Here are 22 mushroom Facts You Should Know

It’s safe to say that mushrooms are one of the most interesting edible things on earth. They are neither plants nor animals, and that makes them all the more fascinating.  However, these mushroom facts must have done a good job of telling you more about them than you previously knew.

The practice of cultivating mushroom is called fungiculture. So, we can say a fungi culturist?

Mushrooms grow in different habitats, most grow on dead log of wood or from the soil.

Yes, mushrooms are living things(organism) belonging to the kingdom fungi.

Mushroom stems are as edible as every part of the mushroom, removal of the stem is dependent on your preference. 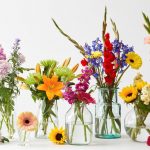 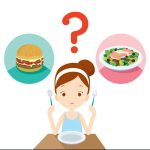