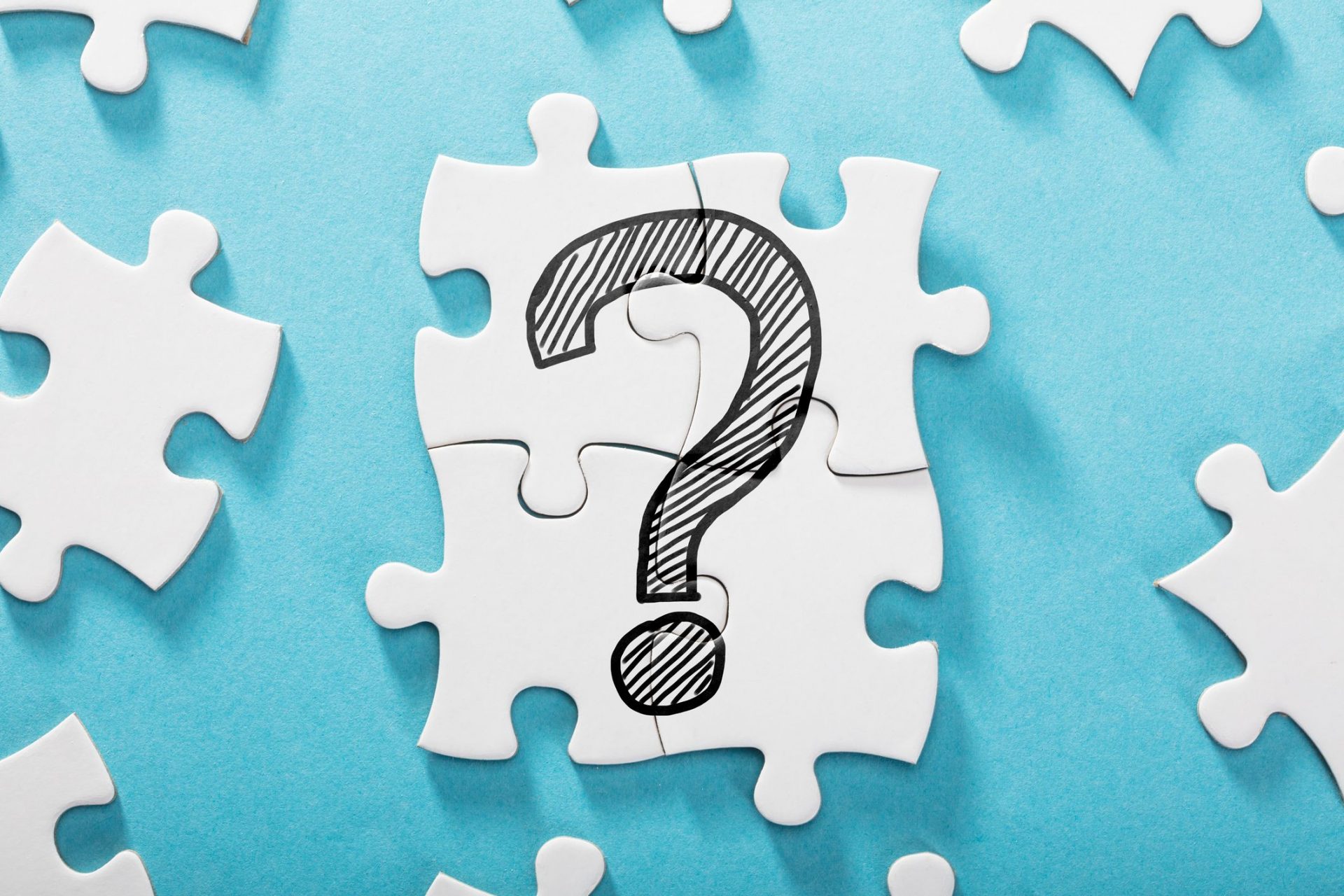 Let’s take a look at the adult trivia questions below.

It controls the supply of sugar between muscles and blood.

That’s all the adult trivia questions we have for this edition of trivia questions, do you find them interesting and fun as promised? Do share the trivia with your friends who would likely be interested.