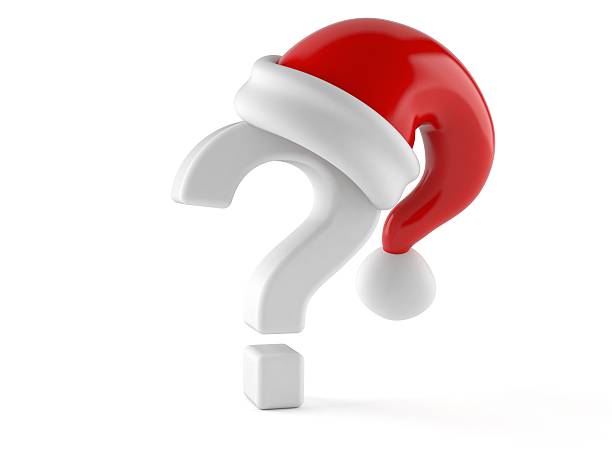 Walking In The Air.

Mall of America in Minnesota.

How The Grinch Stole Christmas.

How The Grinch Stole Christmas.

Four holidays and Anywhere but home.

Miracle on 34th Street and Elf.