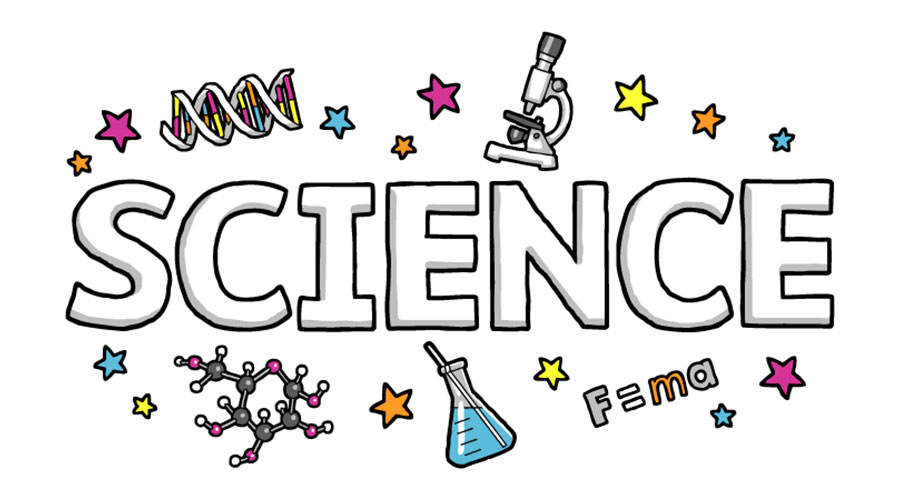 The complete science quiz questions compilation that you’ve bee searching for has been put together in one place just for you. There’s no doubt you’re a science enthusiast by the virtue of being in this page alone. It’s not had to fathom why, as we already know science is one of the most interesting field of study that has greatly supported and improved our lives, for this reason we already in the past compiled some of the weirdest science facts that we know. Today our focus would be on the coolest science quiz you’re yet to see or try. These science quiz questions would test your knowledge of science and all that you were thought in your science classes.

These science quiz are arranged in the following manner; quiz questions come first while answer to the specific science quiz follows beneath it.

Aurora is a natural light display in the Earth’s sky, predominantly seen in high-latitude regions (around the Arctic and Antarctic).

The Sun is considered to be about 5 billion years old.

A planet residing outside of our Solar System.

Babies have 94 more bones than adult. There are 206 bones in the body of adult human.

They are known as the middle ear ossicles and they’re the smallest bones in the human body.

To aid tasting, chewing and swallowing food as well as to to help in speech.

It is located in the middle east, bordered to the west by Israel and the West Bank and to the east by Jordan.

Tomato is a fruit.

The bones that make up the spine.

The bones around the heart that protects the lungs, heart and other organs within it.

It is a device used in measuring pressure.

It is the pipe that carries food from your throat down into your stomach.

The enamel of a human teeth.

Because they get dry from the surrounding air.

Stalactites are tapering structures hanging like an icicle from the roof of a cave, formed of calcium salts deposited by dripping water.

It is found in the American West mostly in the states of California, Utah and Nevada.

It is the voice box. 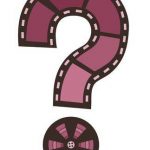 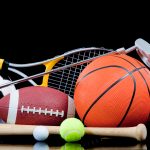 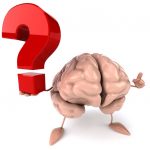