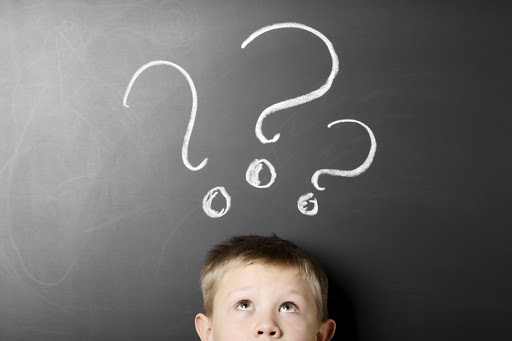 If there’s any way to get your kids to learn anything new in fun and easy way is by asking them fun quiz questions meant for kids. This works every single time, simply because kids have very inquisitive minds and always want to know something about almost anything they come across. Added to that, is the fact that kids love to have fun. If you can effectively pair their inquisitive minds with fun things, they’re sure to get hooked to whatever that is. For this reason, we have been able to put together the following fun quiz questions for your kids.

These kids quiz questions aim to help you(parent/guardian) share some new knowledge with them when you’re able be with them. Bonding with the kids is an intrinsic part of parenting and sometimes it could become an intricate part of parenting if not done right. Our collection of quiz questions for kids will in a way help you make it easier as, they’ll see you as a source for learning and fun outside of their schools. As with our custom, we always include answers to the specific quiz questions for kids, because we want things to be a lot fun and easier for everyone.

Enough of the introduction let’s get into the collection of interesting kids quiz questions , which is exactly what you came here for.

Check out these easy quiz questions.

That’s the end of our collection of quiz questions for kids, how many were your kids able to get right before you gave out the answers? Are there any aspect of this kids quiz you’d like to be modified or updated?