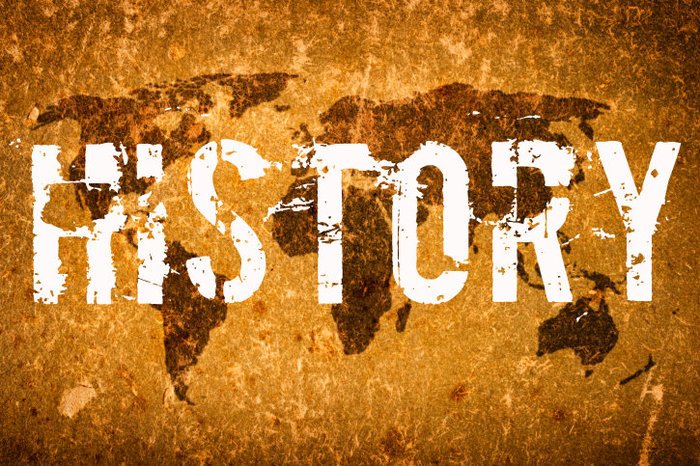 General Agreement on Trade and Tariffs.

Sinking of The Titanic.

A Writing System For Bind People.

The history of the world is enormously huge that there’s no single book or website that could ever contain all the information, facts and data  about our world.  Because of that, there are only so much history quiz questions that we can cover in one place as the list questions goes on and on and seems endless. Despite the limited number of history quiz questions above, we were able to cover very important information that aren’t so known by many. Do share this history quiz with those of your friends fond of reading little history pieces. Checkout these history trivia questions. 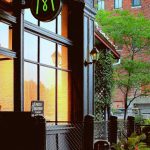 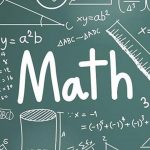 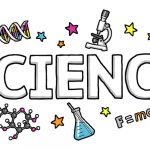 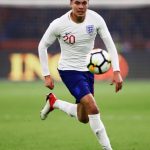