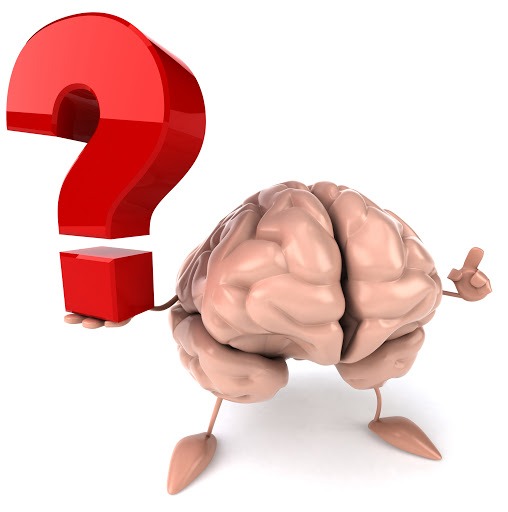 The perfect time to try out and enjoy quiz questions? They’re perfectly enjoyed when with friends and trying to have some fun by testing your brain and your knowledge of things and events, certainly you’re friends would love to partake in these quiz questions.

Without any further ado, let’s check out the following easy quiz questions below.

The following quiz questions are arranged in the manner; question comes first, then answer to the specific easy quiz question follows beneath it.

Check out these fun trivia questions.

Last of the Summer Wine.

That’s it about our list on fun and easy quiz questions collection, do you think they were fun and easy as promised? Certainly there are many more interesting quiz questions that’ll blow your mind with the amount of knowledge you’ve acquire from try them out.